No Greater Love Music Festival is like no other. To begin with, the festival location takes place on The Stoney Nakoda Reserve, Morley just west of Calgary, Alberta. The backdrop alone is worth the visit.  Movies such as The Revenant, Legends of The Fall and Shanghai Noon have been filmed here. Heading out from Calgary, it's about a 40-minute drive.

The incredible scenery enhances the already positive energy of people coming together for a beautiful weekend. I've attended many different types of festivals and concerts, and was delighted and refreshed by the kindness and polite manner of everyone I came across. Family-friendly and encouraged, it is a 'coming together' of souls through the celebration of music. 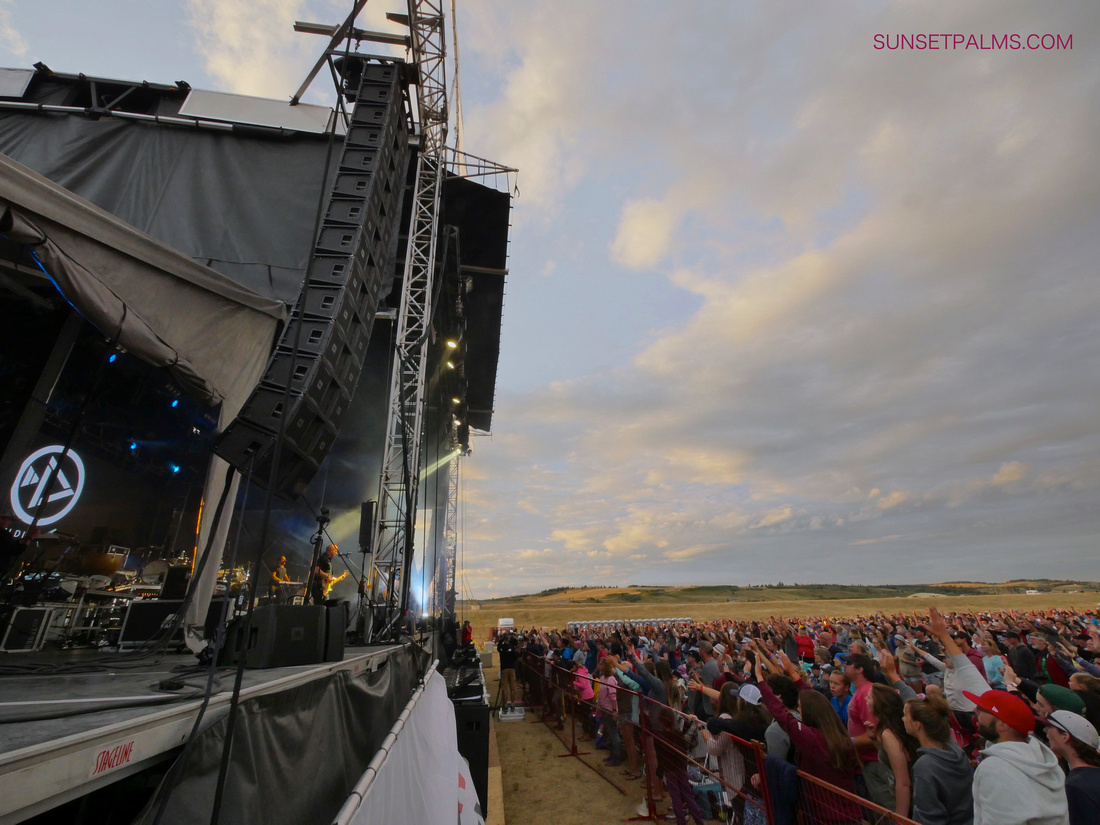 Besides the great lineup up music, there were plenty of activities for the kids, food trucks, merchandise booths and camping for the full weekenders. There were no traffic issues or congestion due to a well-organized and ample parking area for easy access in or out of the event area. 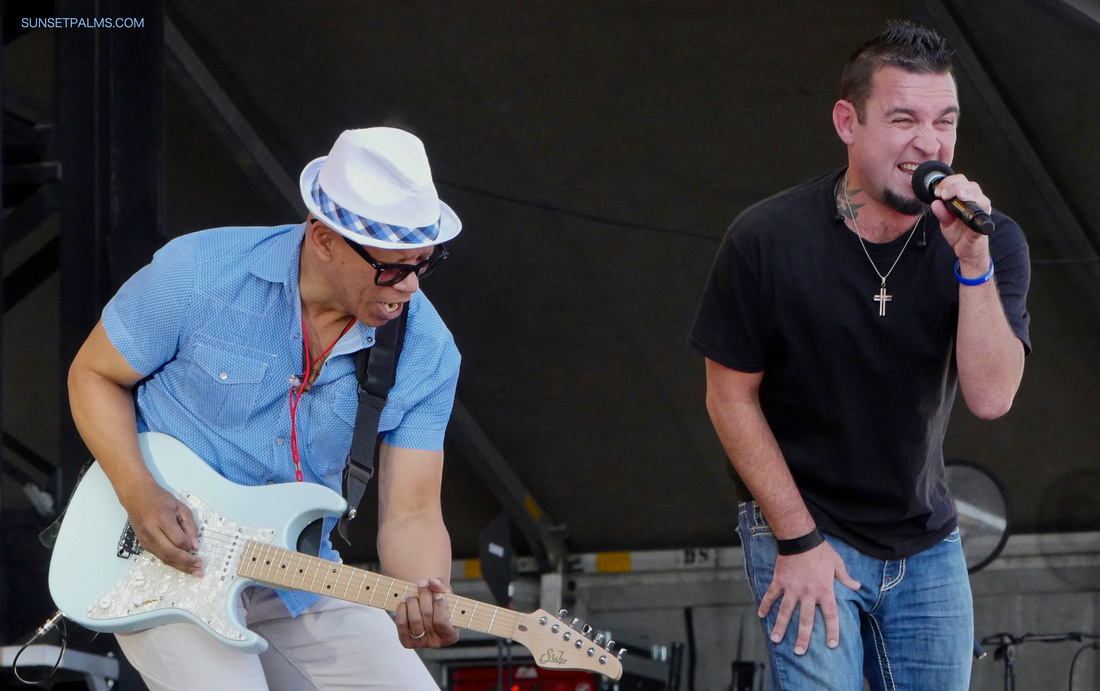 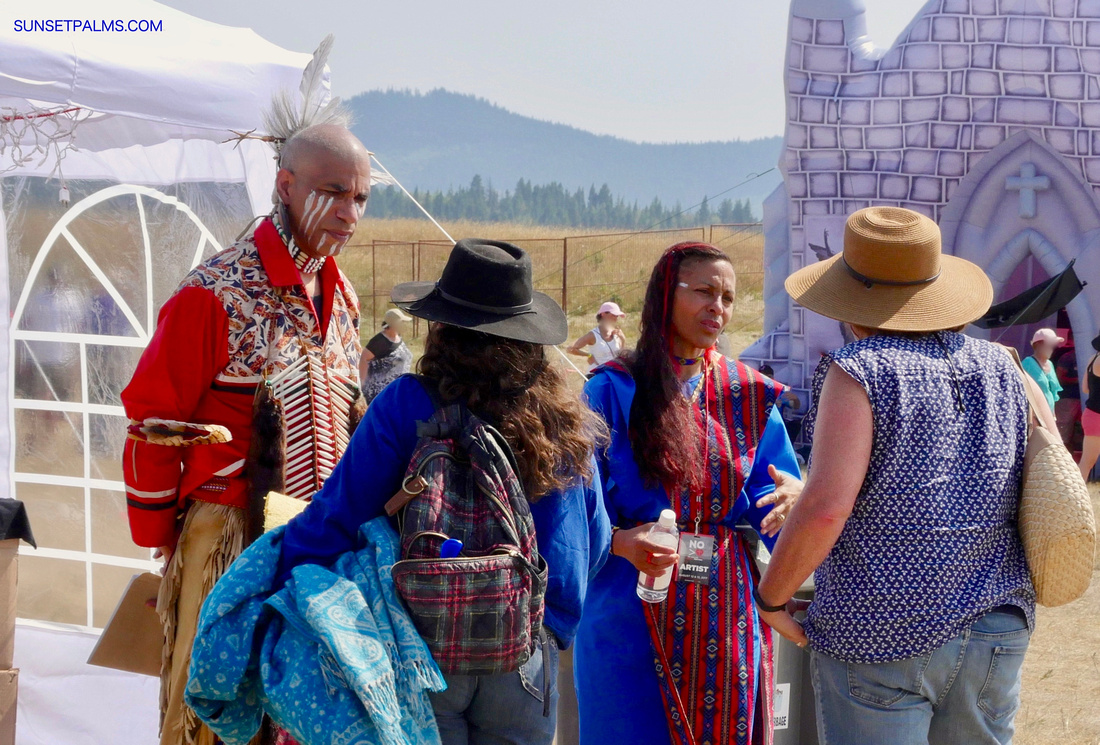 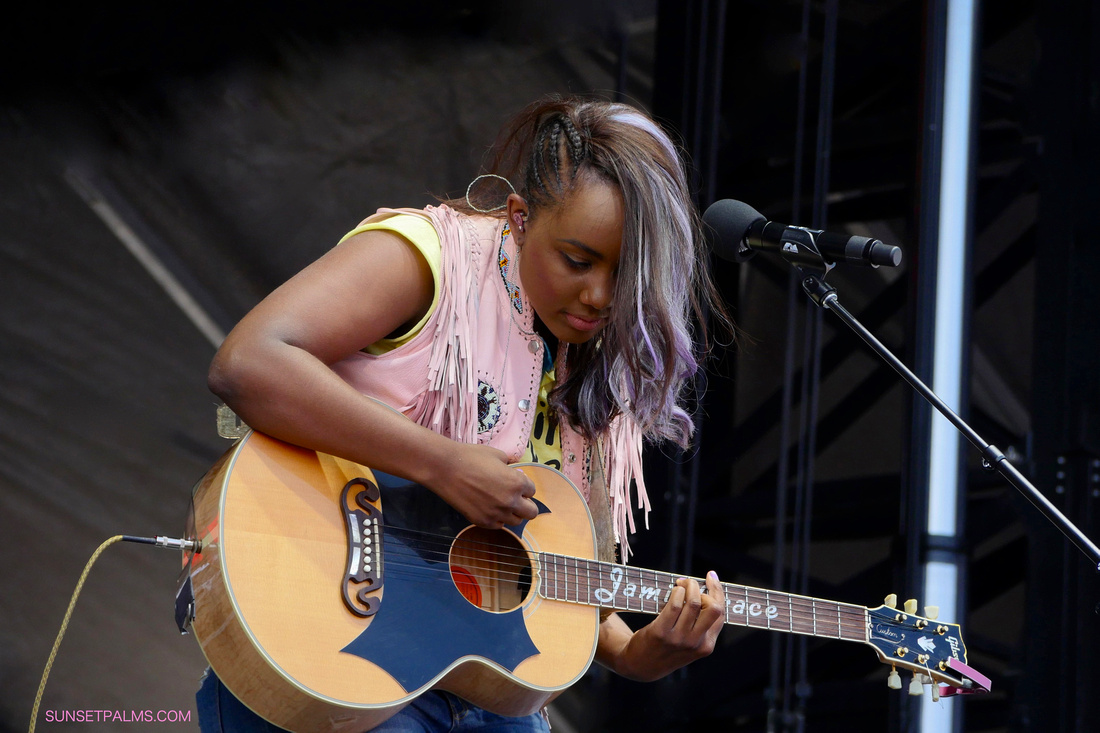 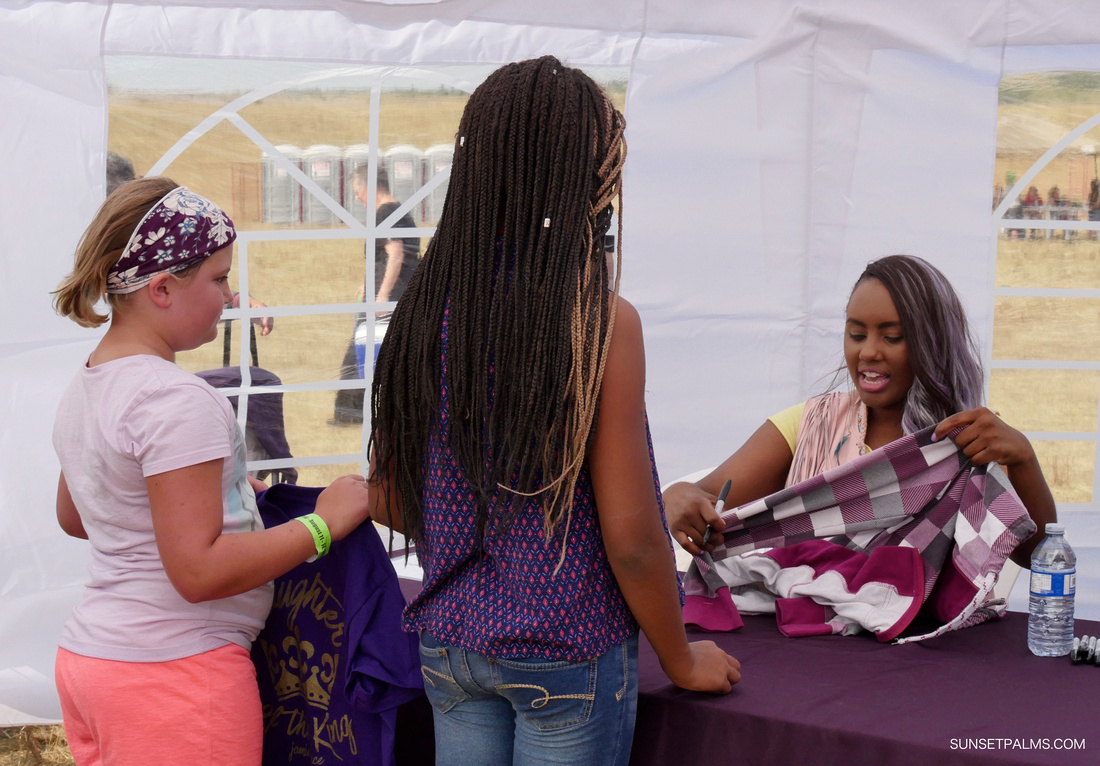 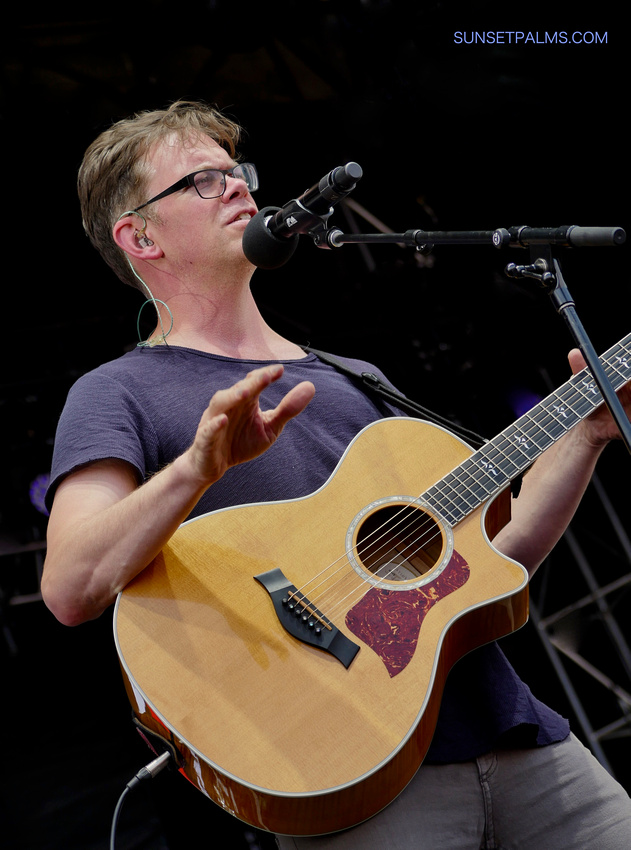 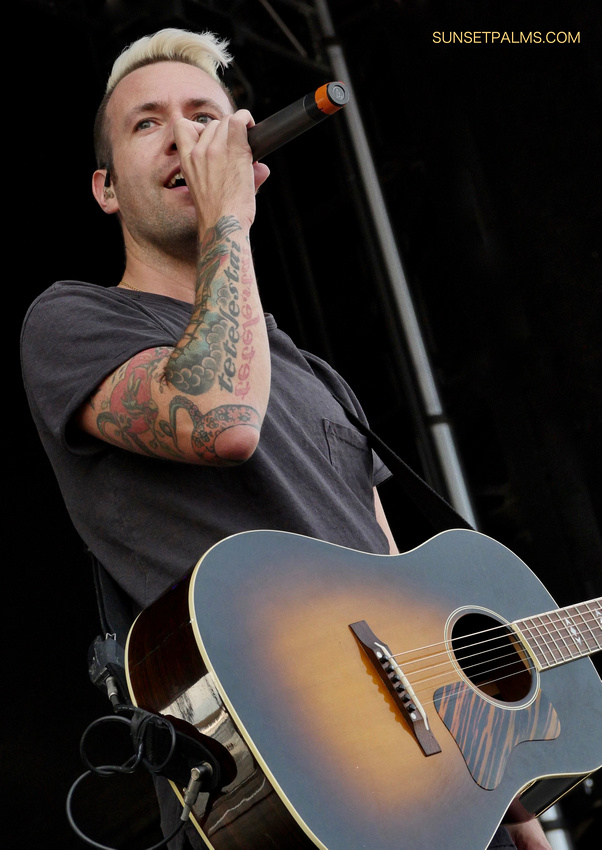 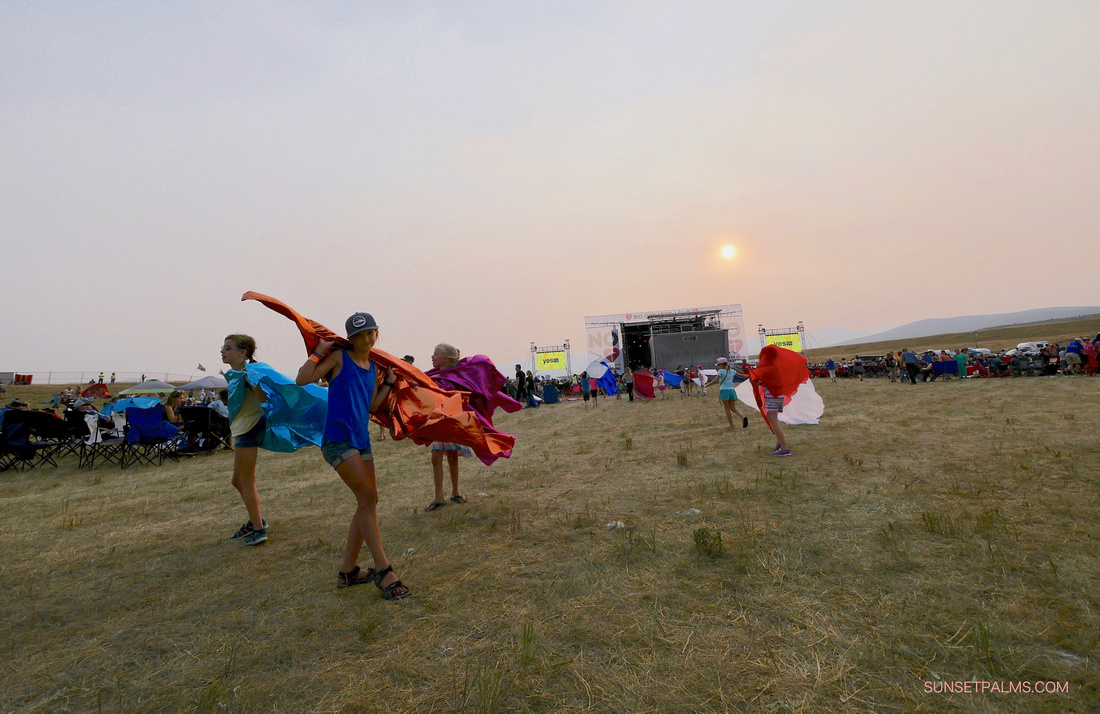 Family fun with a bit of smokey haze from distant forest fires. 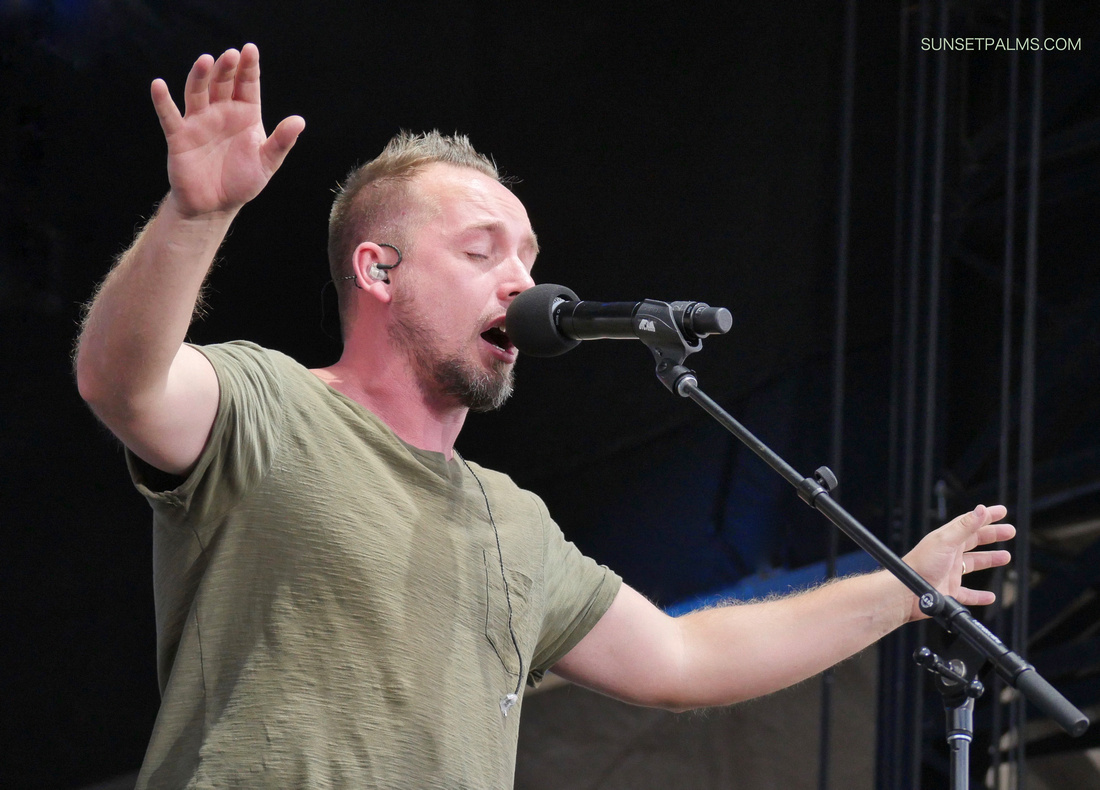 We Are The Messengers - Darren Mulligan

We Are Messengers - Originally from Ireland, the inspiring lead vocalist Darren Mulligan. 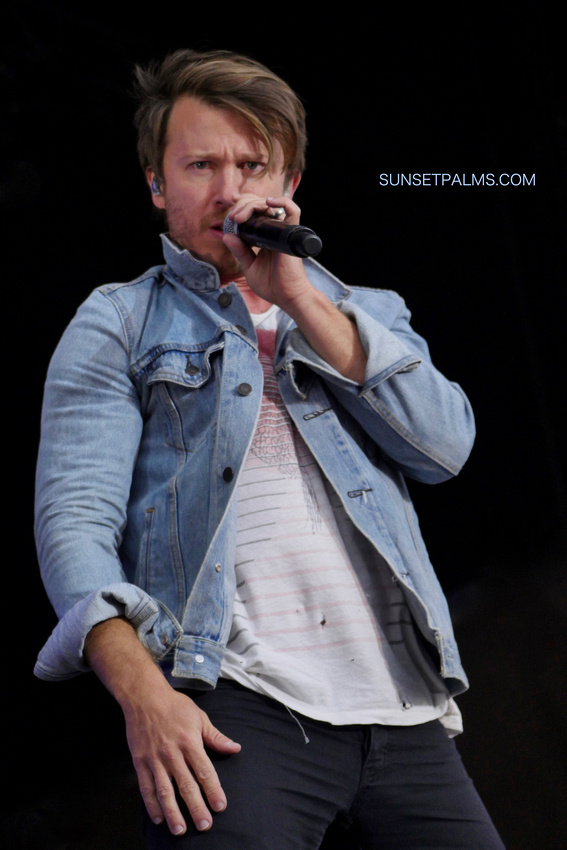 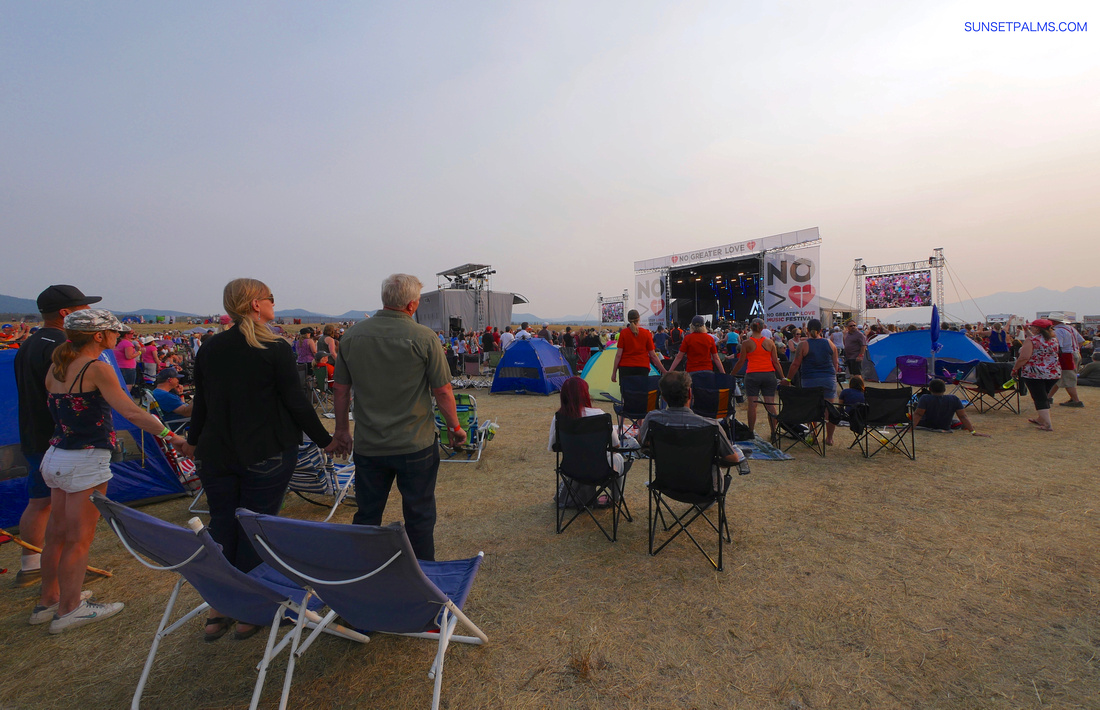 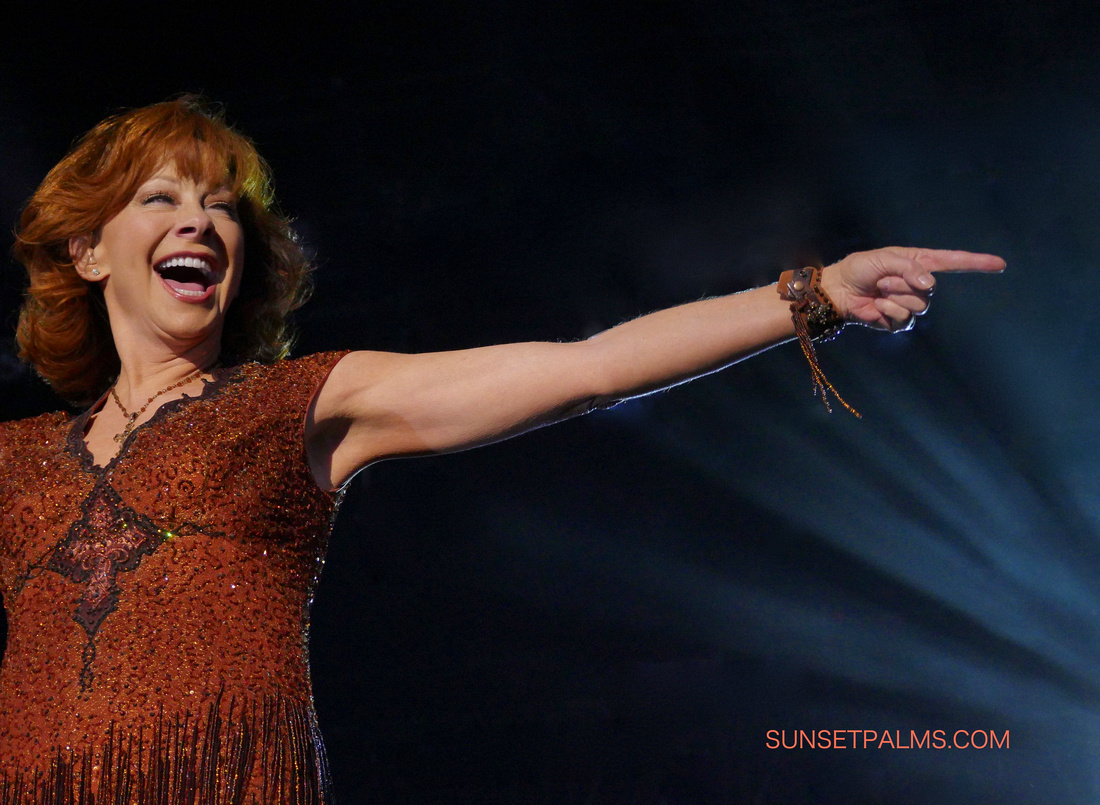 The second day brought a mixed bag of weather which caused some delays. Props to the volunteers, stage crews, musicians, security and vendors who ensured a safe, peaceful environment throughout. The rain and the wind cleared out and the festival continued on in near perfect weather. The hazy smoke from the distant fires nicely cleared out too. 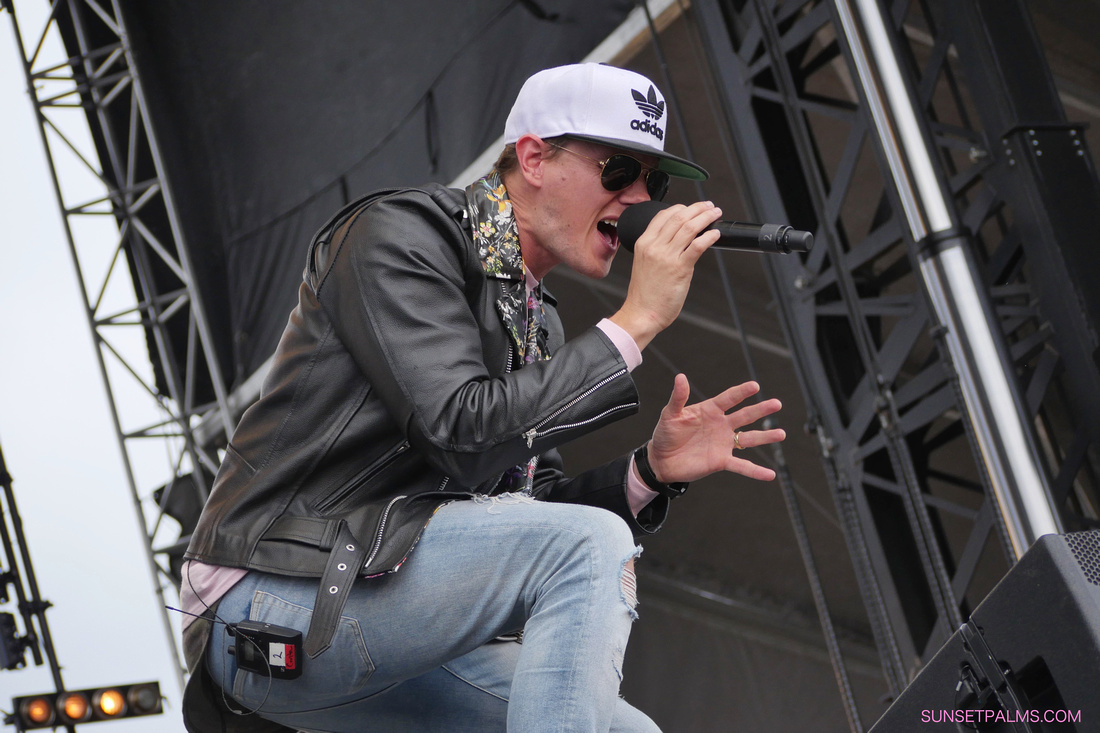 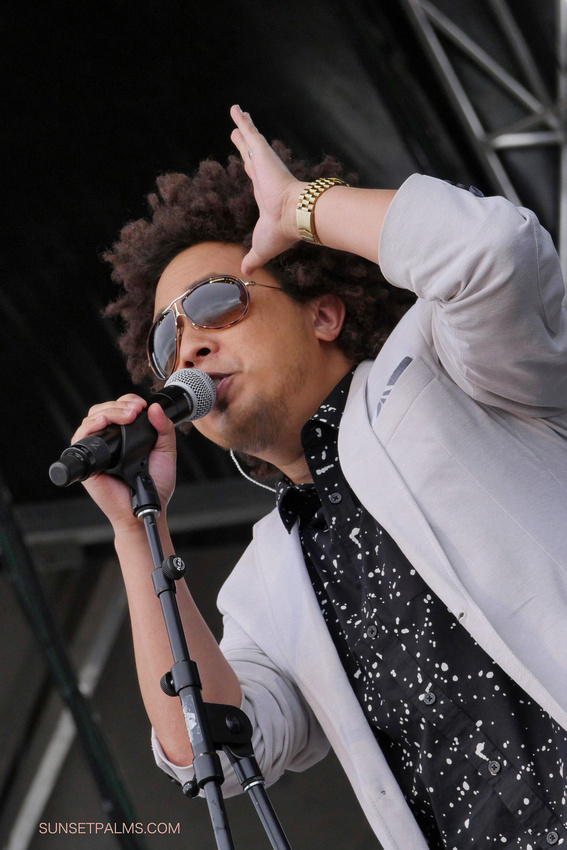 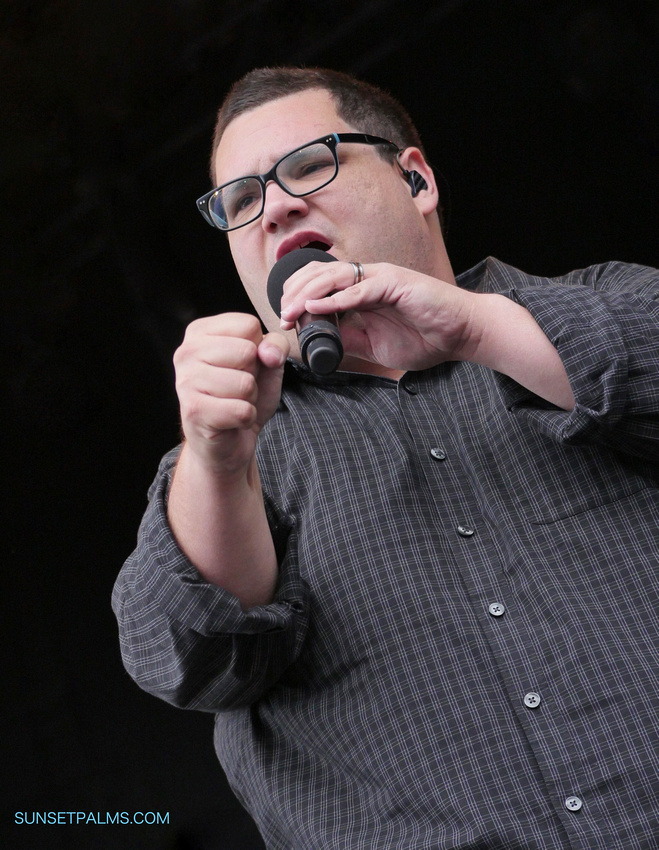 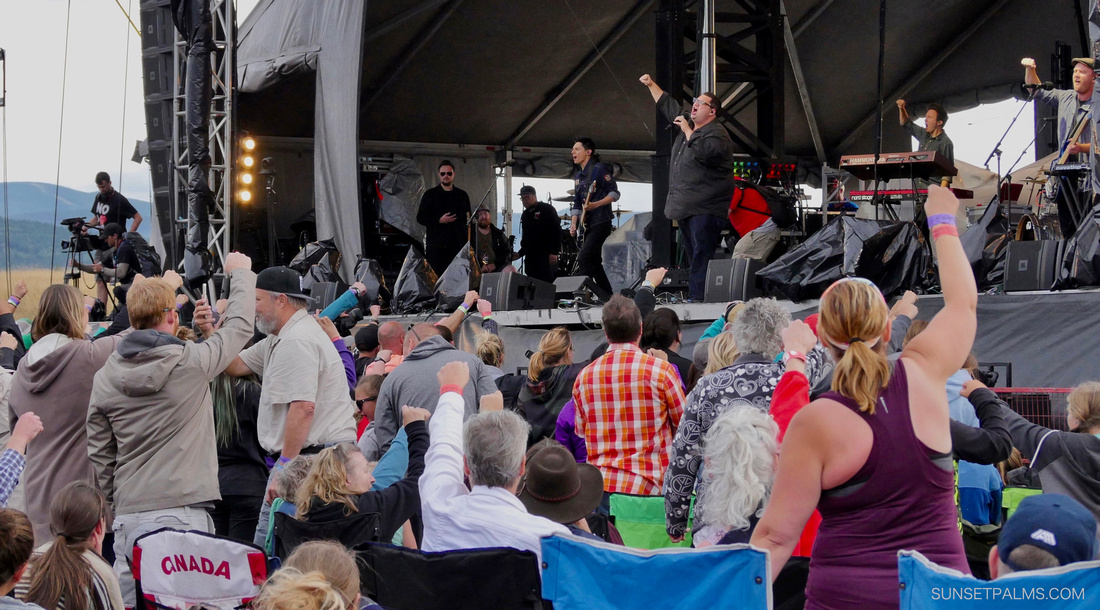 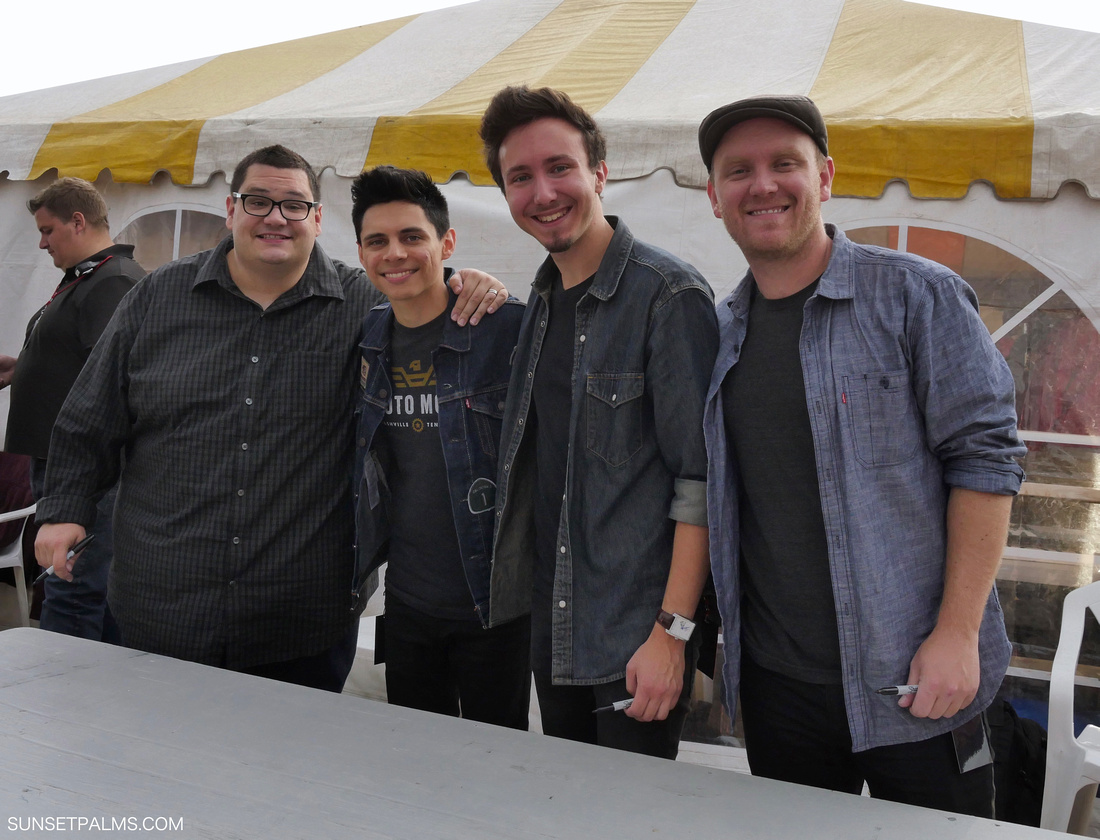 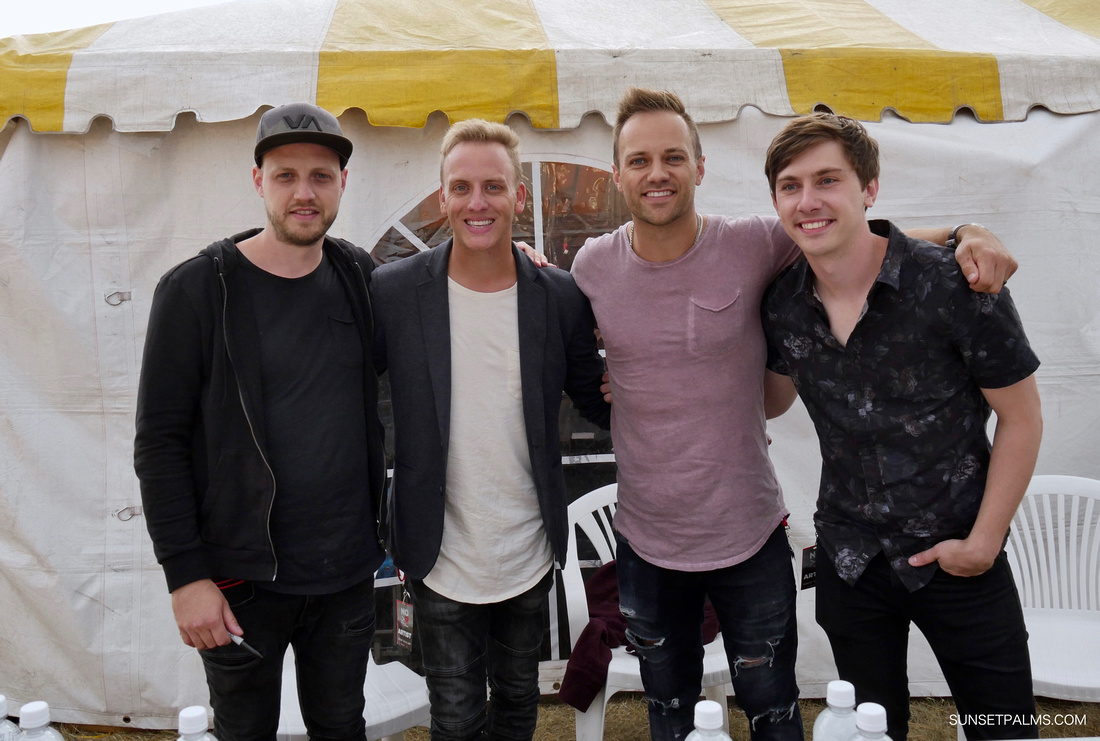 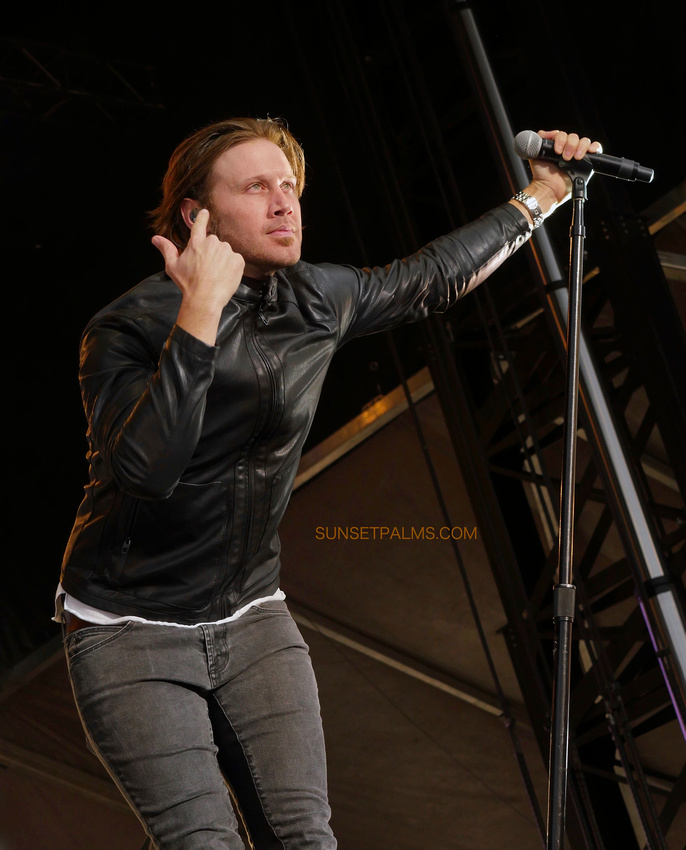 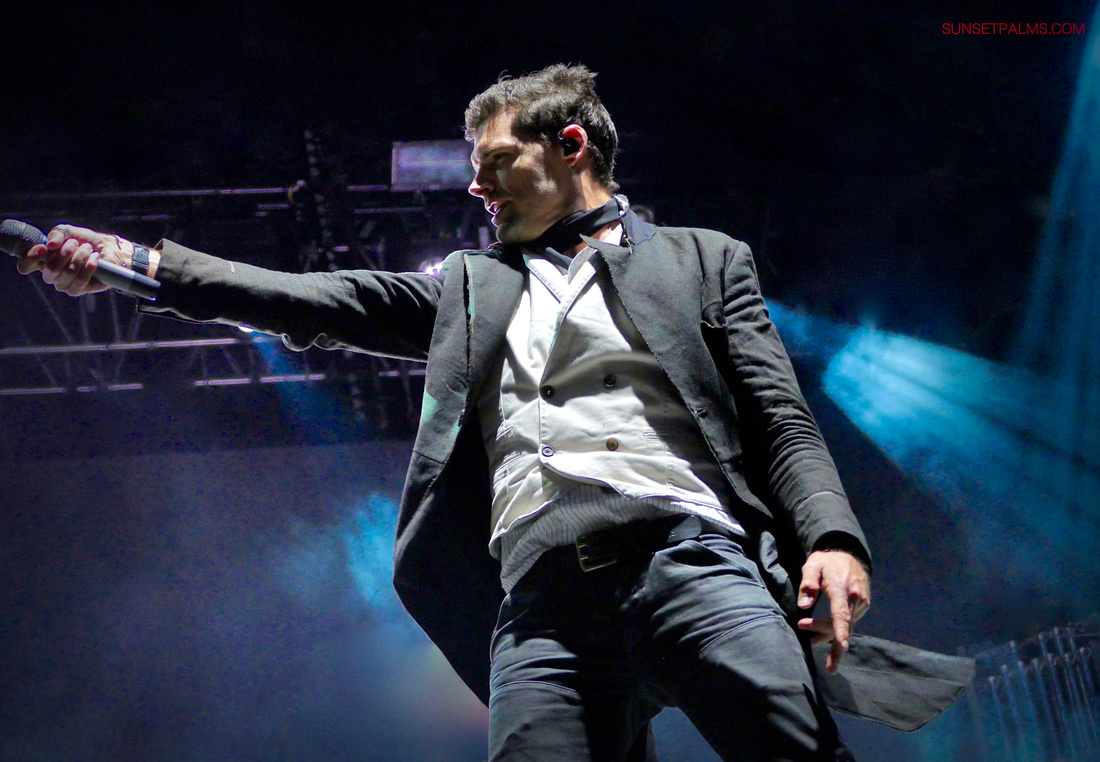 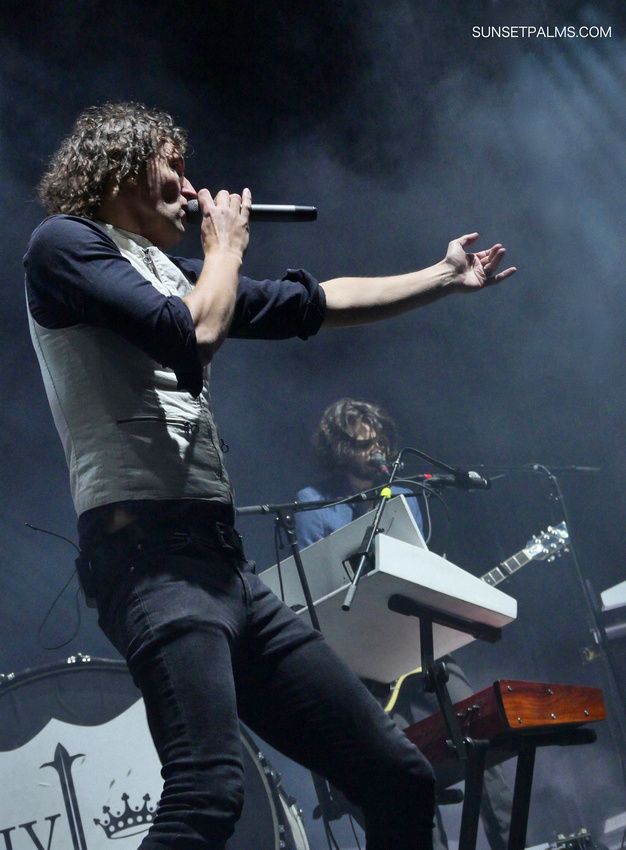 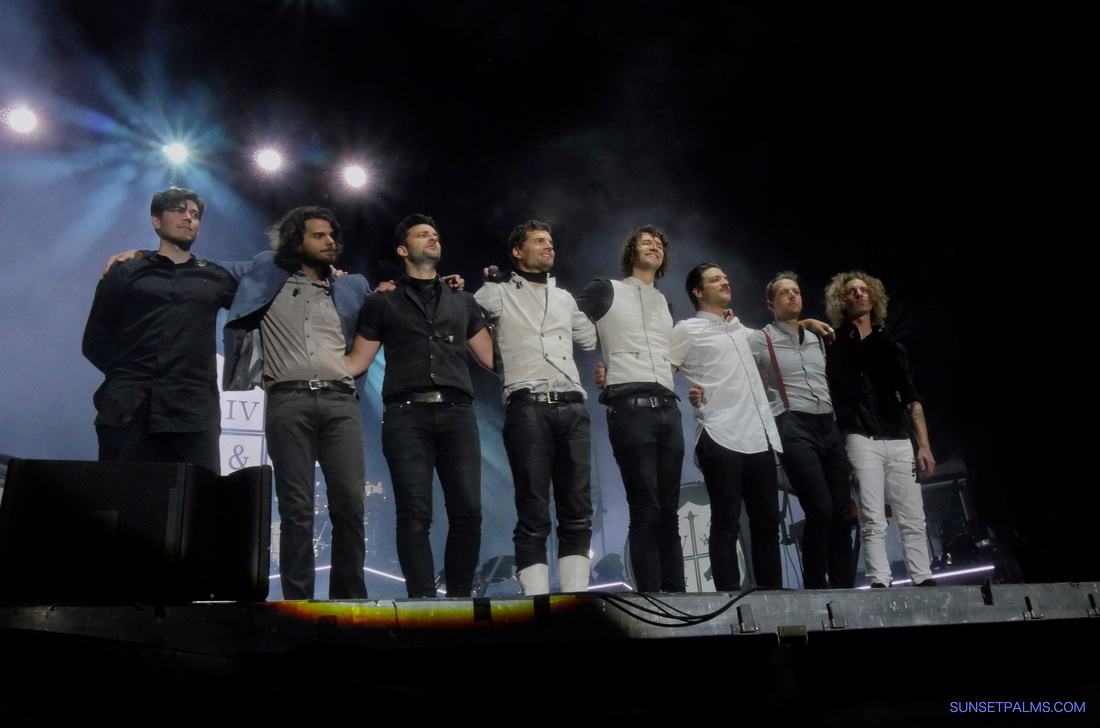 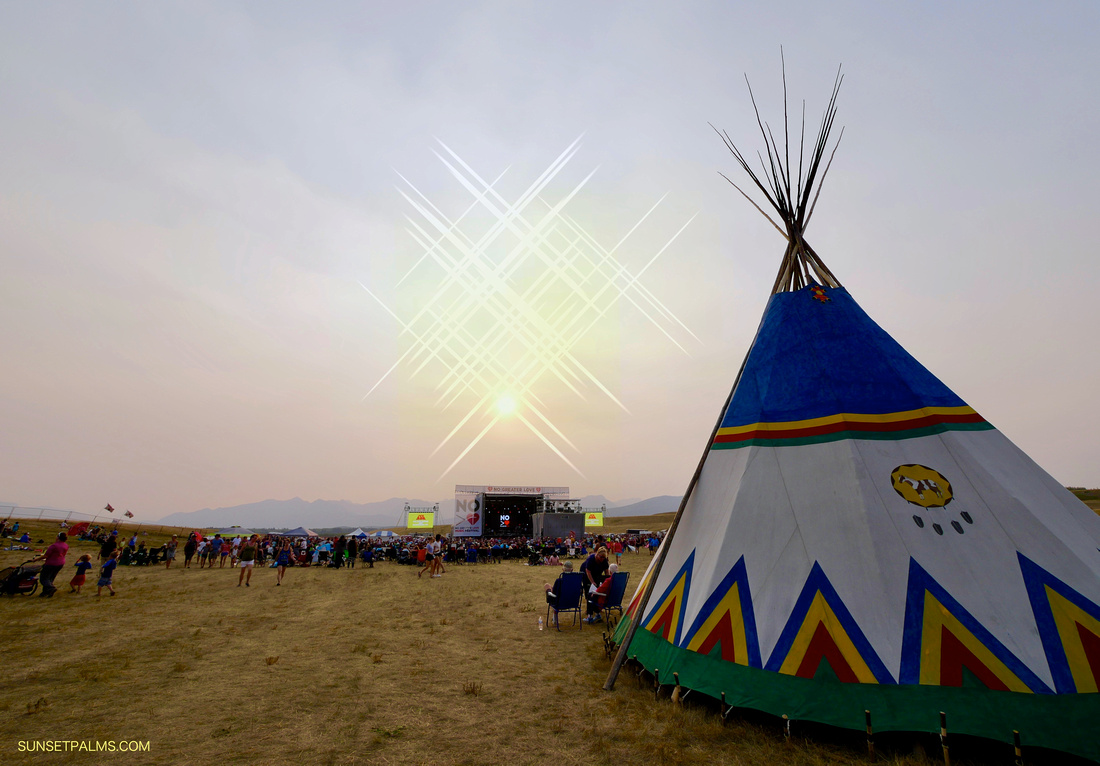 To be out in the natural surroundings, watching the sun go down, listening to fabulous music with wonderful people, was truly magical.  Looking forward to next year!