Venturing out on a very cold night to see The Arkells at the Scotiabank Saddledome, my first thoughts were random and ridiculous. Why does one even leave the house in a polar vortex? You just do, when you know it's going to be a positive, highly energetic performance from this highly talented band. Originating from Hamilton Ontario, the band's name is in honour of where they honed their craft, Arkell Street.

The evening quickly warmed up with opener Lord Huron, an indie/folk band based in Los Angeles and founded by lead vocalist Ben Schneider. The band's name was influenced from Ben's time spent at Lake Huron playing music around the campfire. Their sound is a warm, blending of vocals/instruments that are intoxicating, moody and mesmerizing, for example 'When The Night Is Over' from their 2018 release Vide Noir. Highly recommend seeing this band and/or checking out their songs. 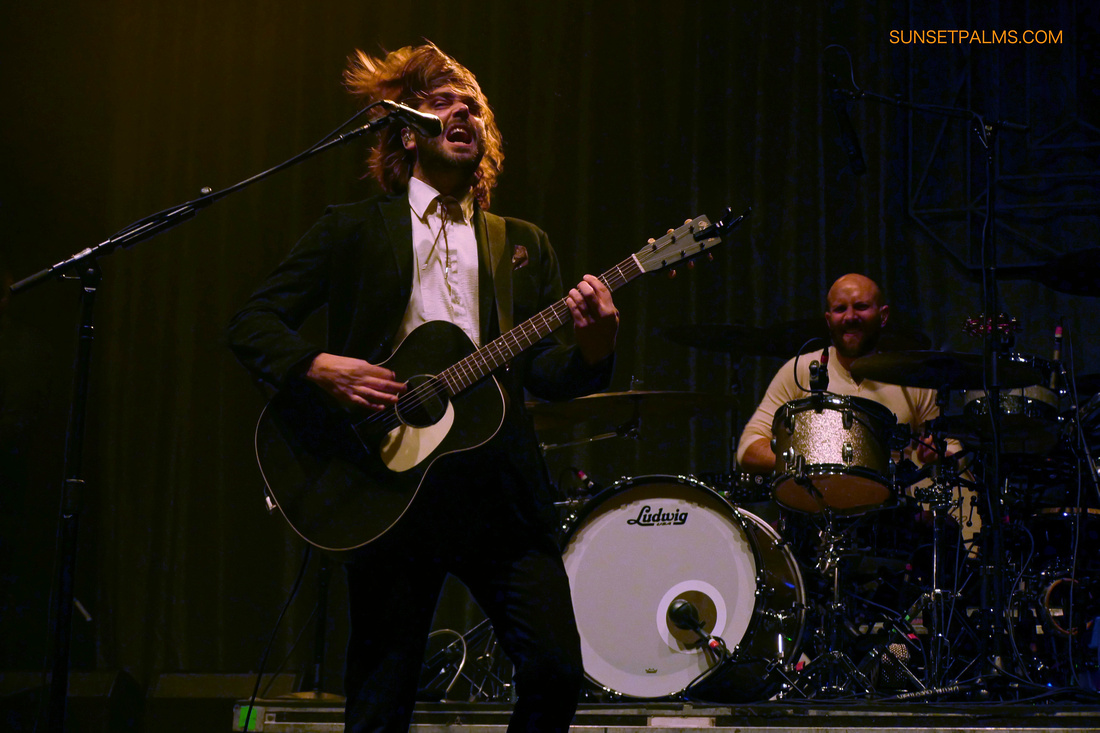 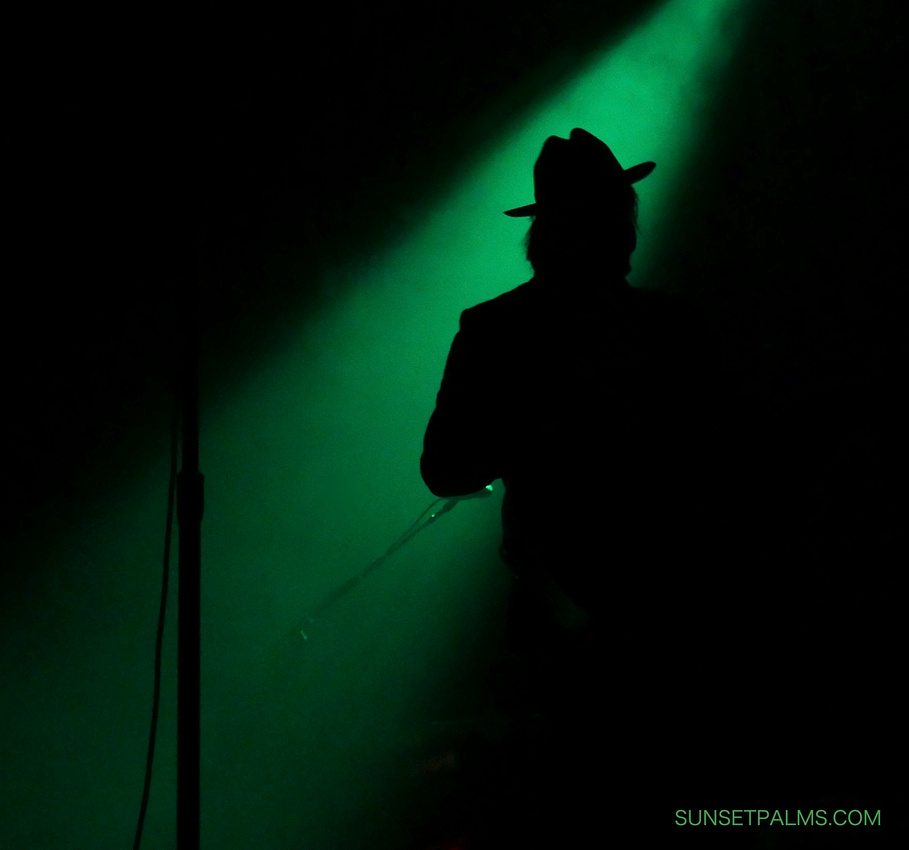 The Arkells Rally Cry Tour is just what the frozen city of Calgary needed. Frontman/lead singer Max Kerman energized the Scotiabank Saddledome, utilizing a catwalk, as well as appearing on the opposite side of the arena, greeting fans and venturing through the crowd. Not feeling like going to work the next day? Max was handing out fictitious doctor notes to cover your possible next-day work absence. Gotta love that! The pace was non-stop and energizing throughout. This band is very personable and charismatic and knows hard work. From much smaller venues to the big city arenas of today, their well-deserved success is credited to their musical talents, drive and fanbase who are supportive and appreciate their dedication. 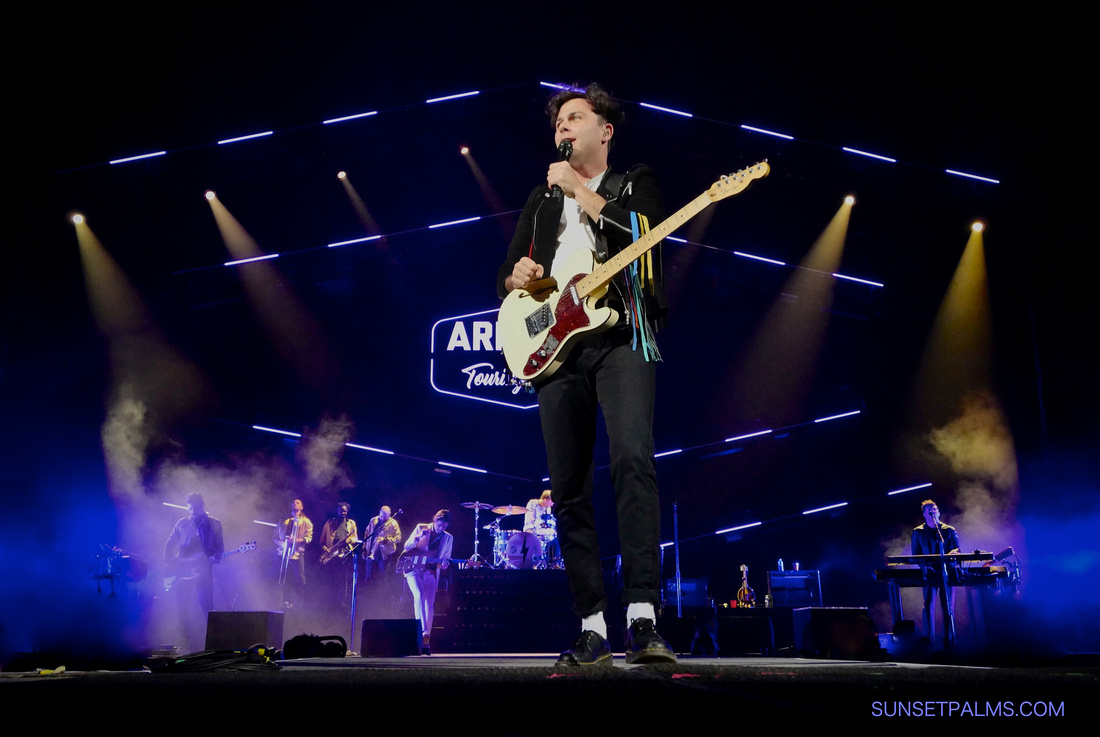 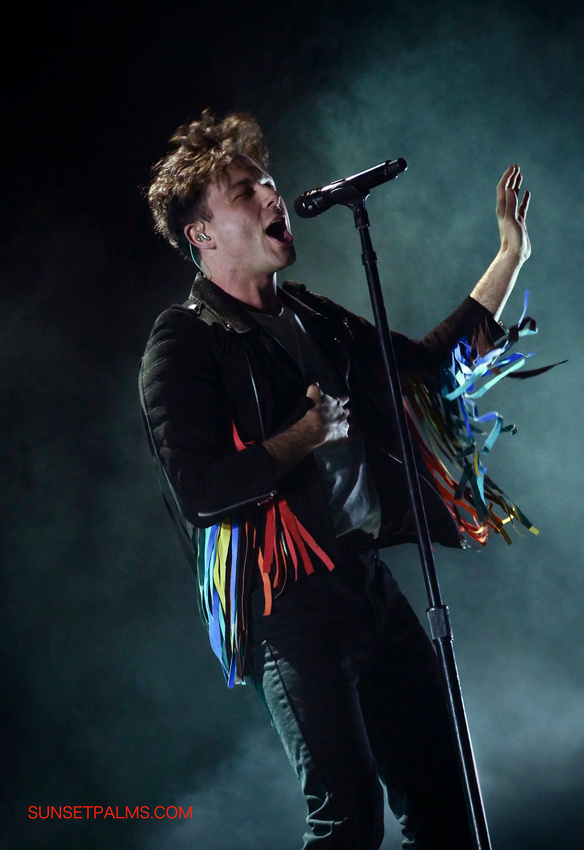 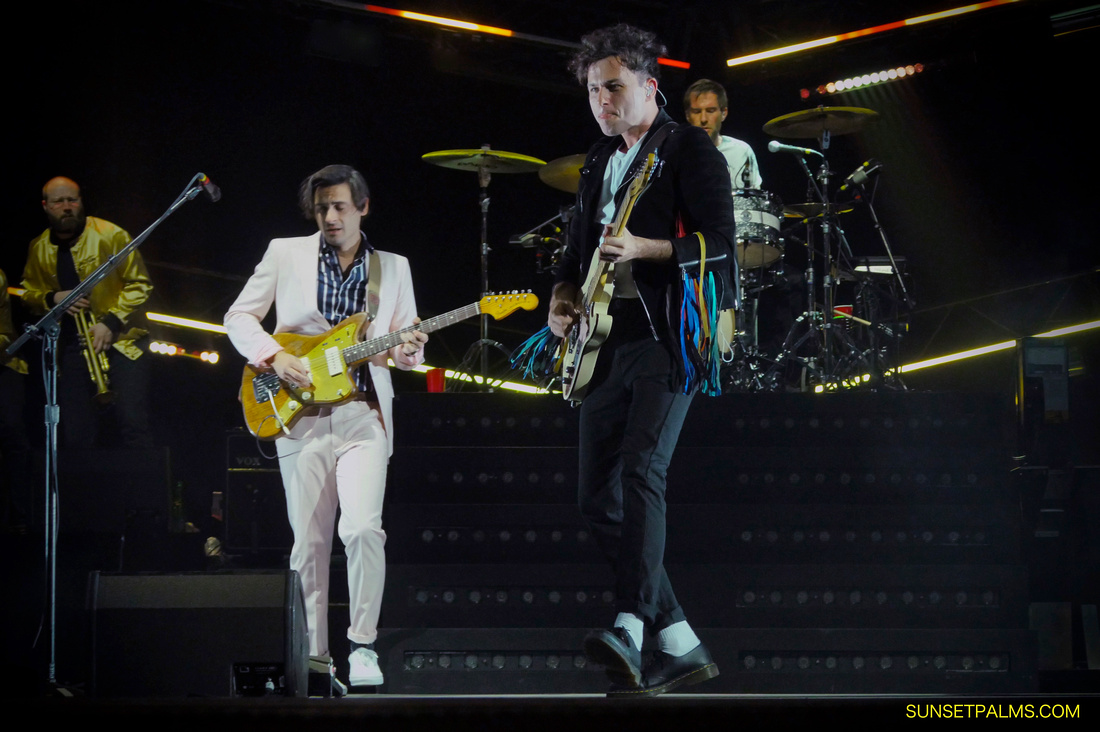 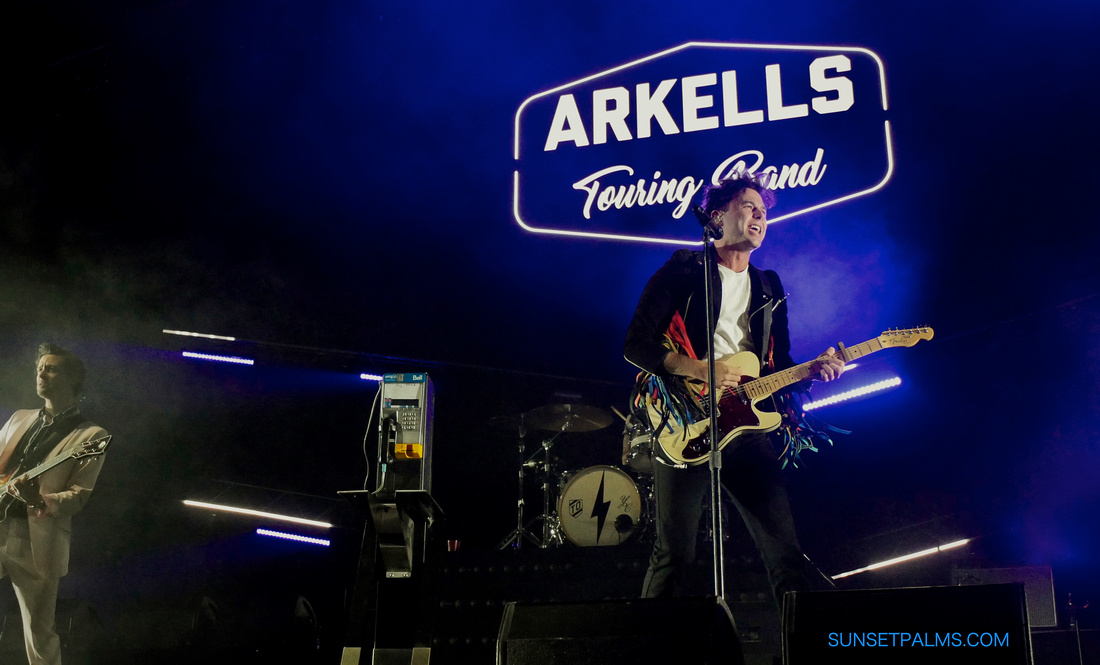 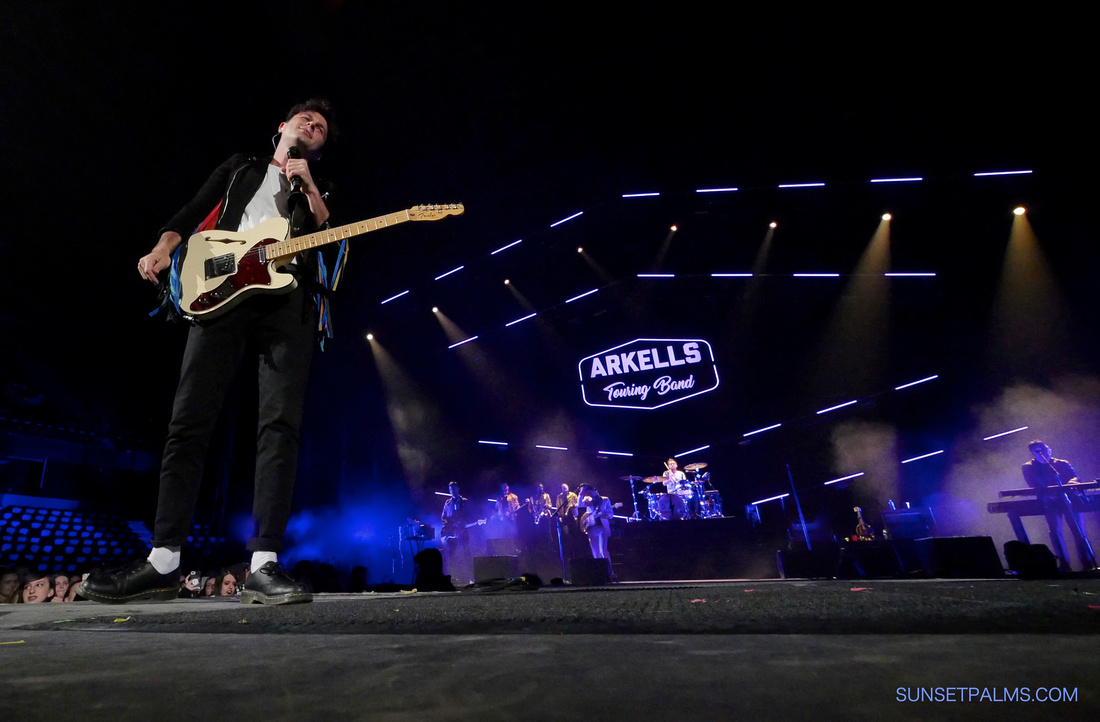 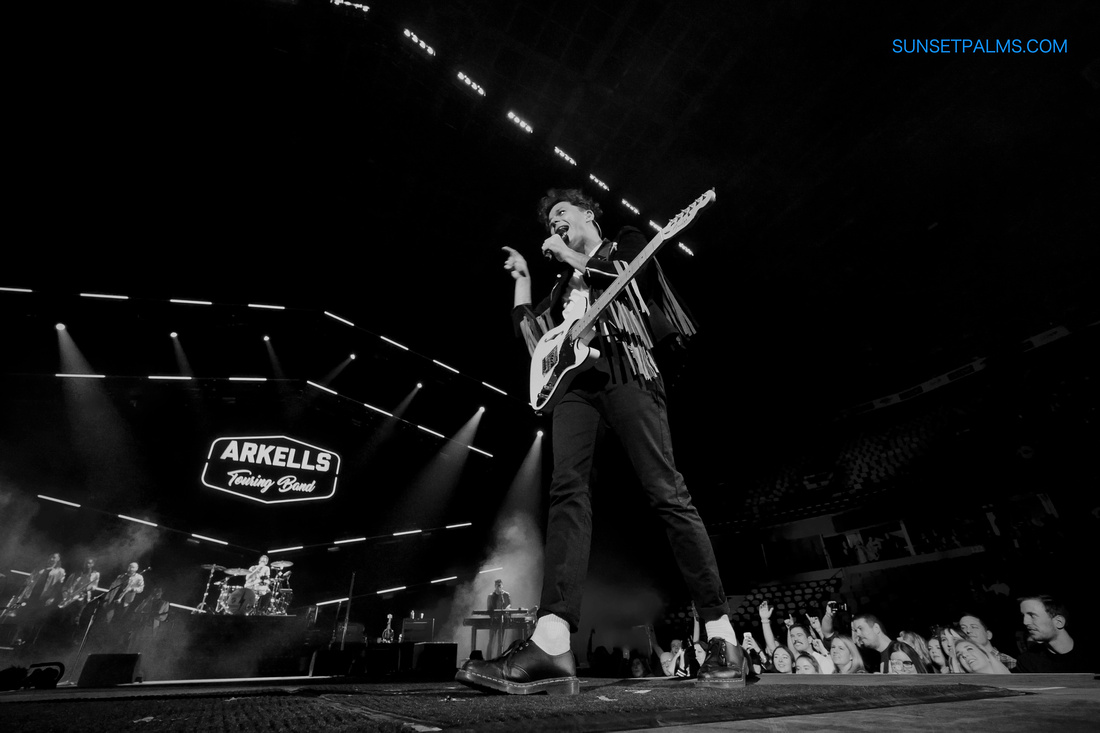 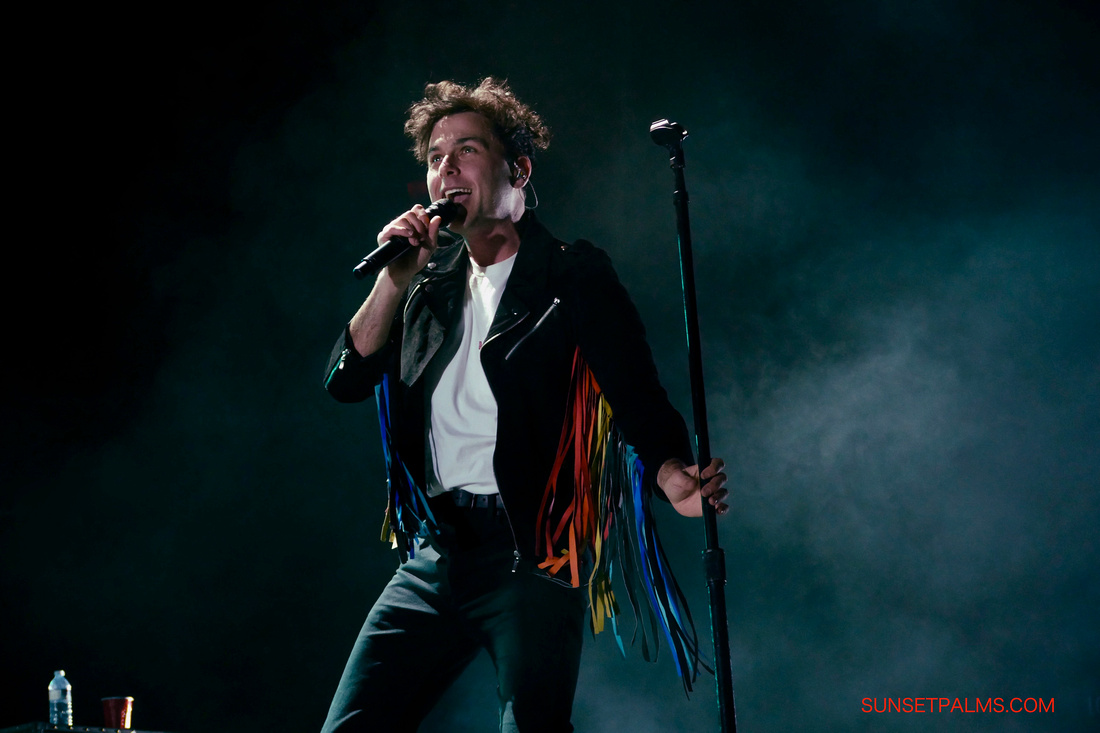 The concert covered the hits and songs from their latest release 'Rally Cry' which debuted October 2018.

Setlist
Relentless
Leather Jacket
Michigan Left
Never Thought That This Would Happen
Show Me Don’t Tell Me
No Champagne Socialist / Oh, the Boss Is Coming!
Eyes on the Prize
American Screams
People’s Champ
Kiss Cam
Only for a Moment
Come to Light
And Then Some
I’m Not the Sun
11:11
Saturday Night
Whistleblower
Knocking at the Door
Private School
Hand Me Downs

*For information and tickets go to  ARKELLS MUSIC

*For information and tickets go to  LORD HURON