Country Thunder did it. They got through the first year of putting on the major festival in Calgary at the Prairie Winds Park. Talking to many 3-day attendees, they all said they would be back despite some inconveniences.  Main issues were mostly on the first day and with some quick improvements on beer and food lines, information, shuttles and other minor issues, most were resolved by the 2nd day.  One lady flew in from England specifically for Country Thunder and plans to return next year. She said it's 'growing pains' and didn't expect it to not have some road bumps. 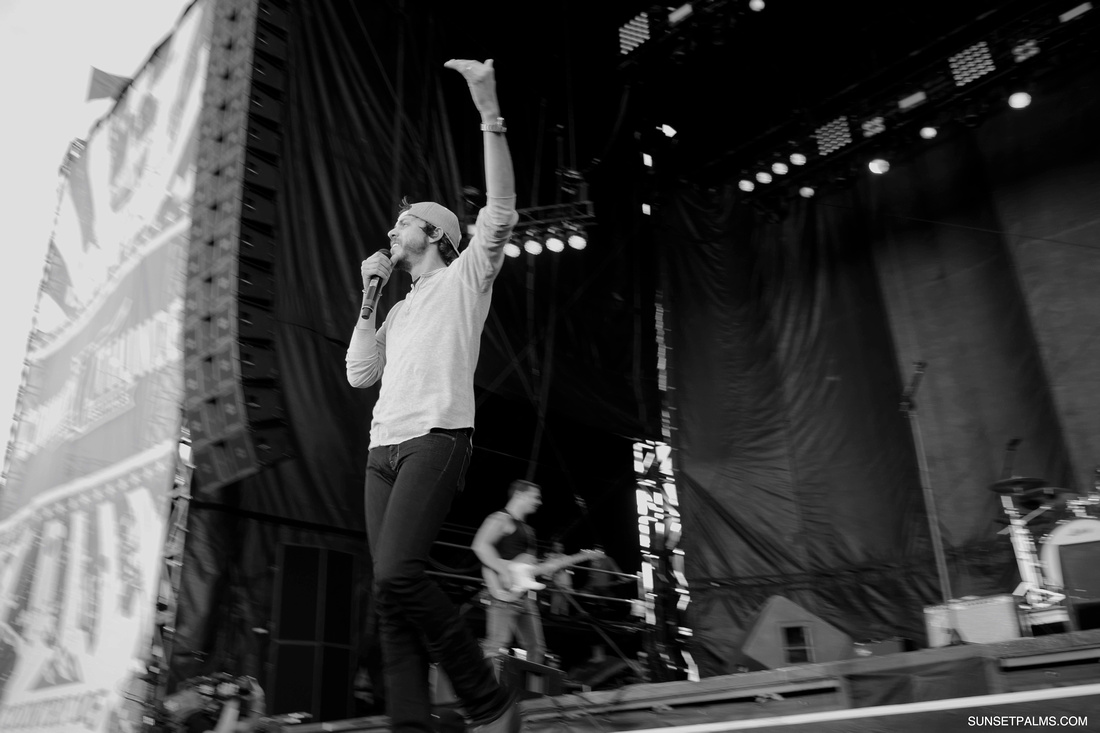 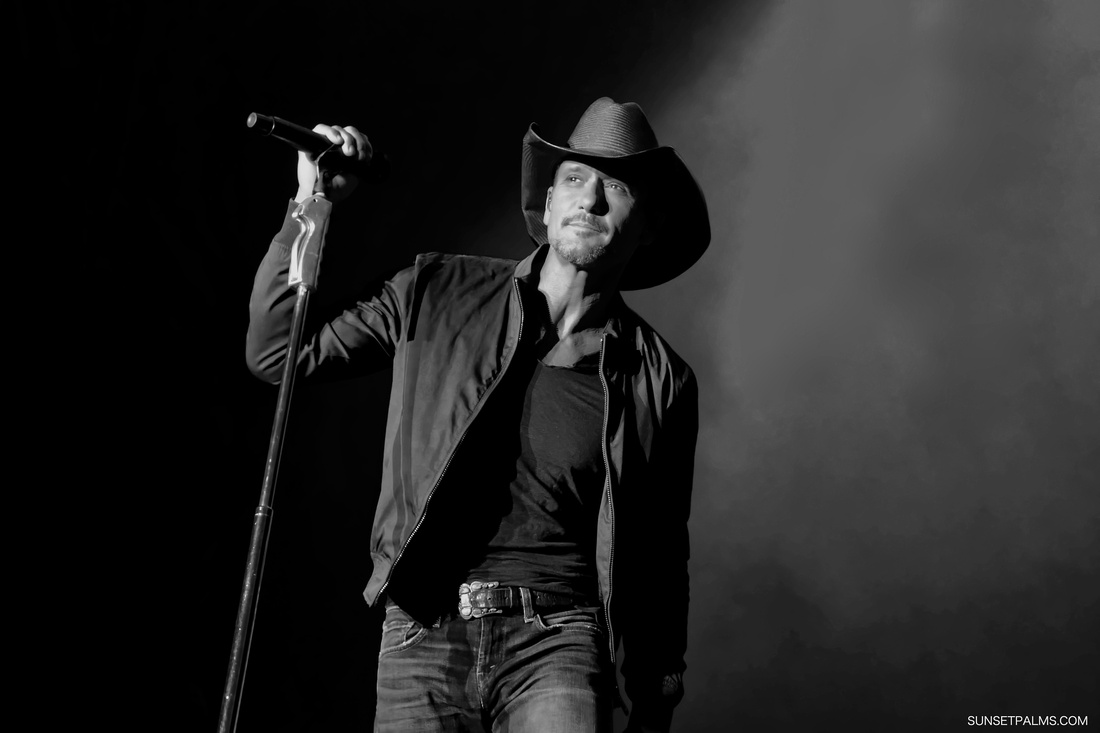 The music is the draw of course and the line-up was impressive.  This is all about country music in a city and province that lives it. Headliners such as Big & Rich, Tim McGraw and Luke Bryan did not disappoint, covering new and crowd favourites. They utilized the long catwalk from the Main Stage providing plenty of moments of interaction and high fives. I personally love a catwalk at festival settings for that more personal feel, plus helps space and separate the crowd, instead of a jammed wall-to-wall mass in front of the Main Stage. 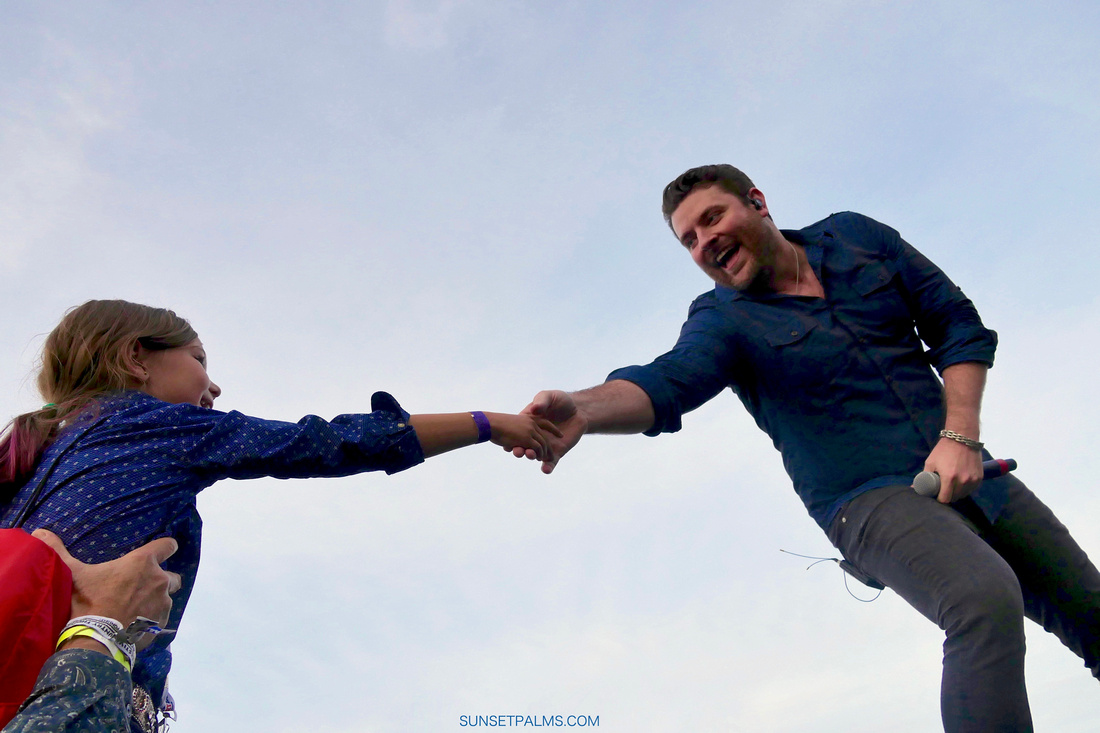 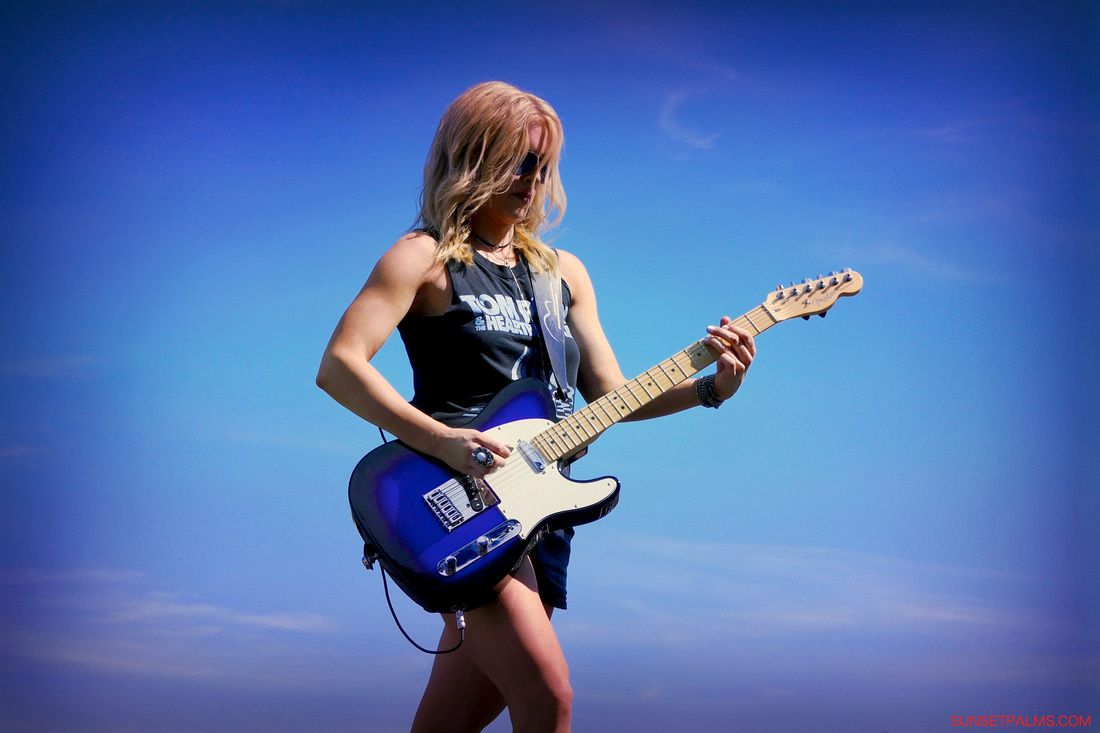 Back in Calgary - Lindsay Ell 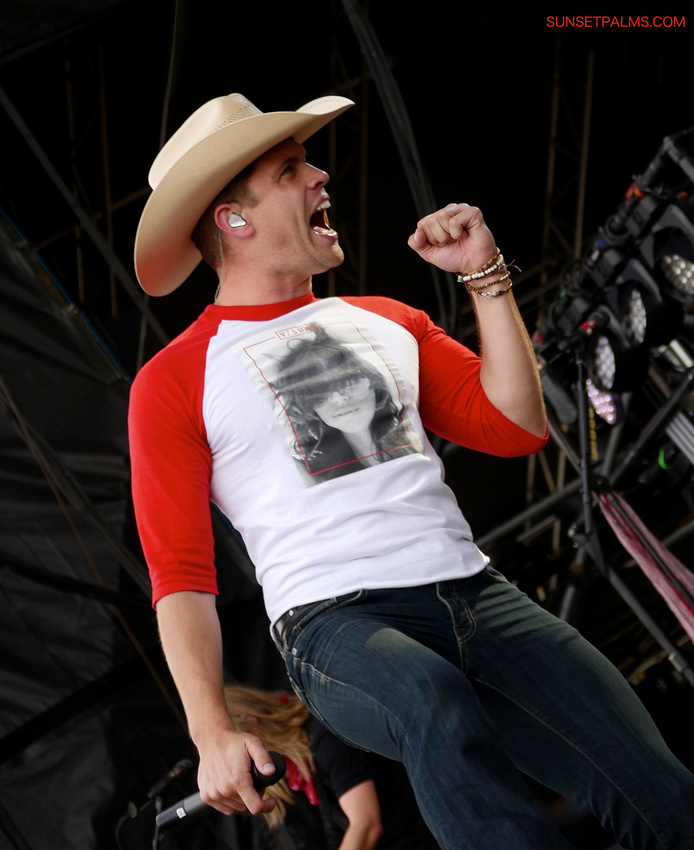 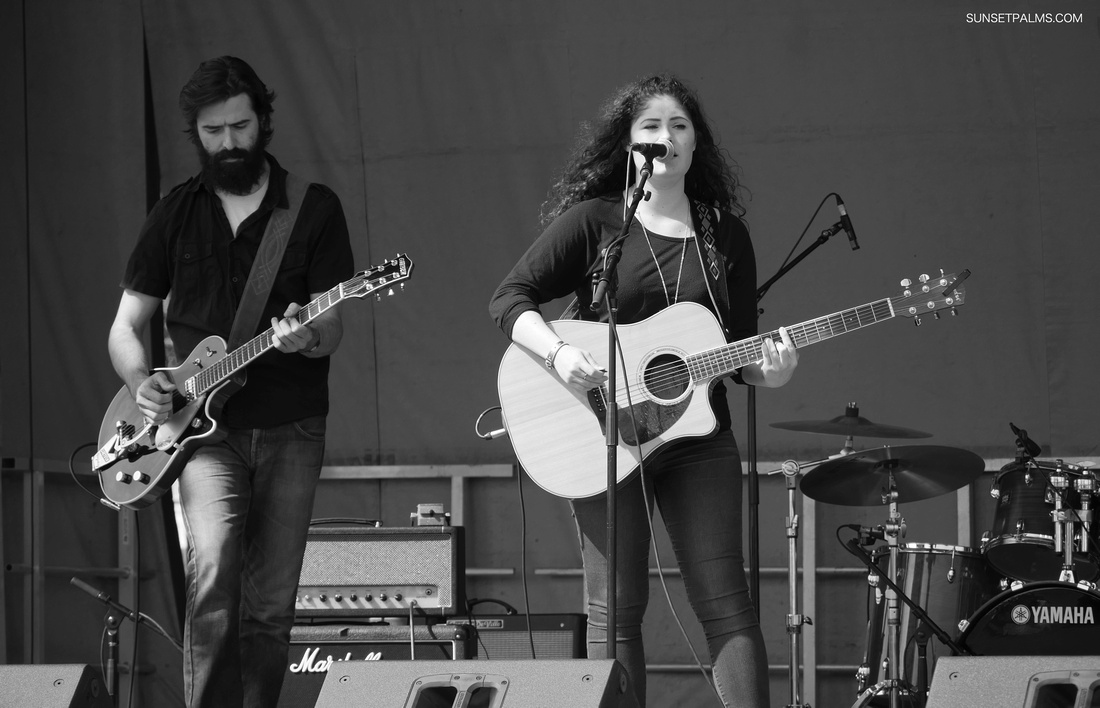 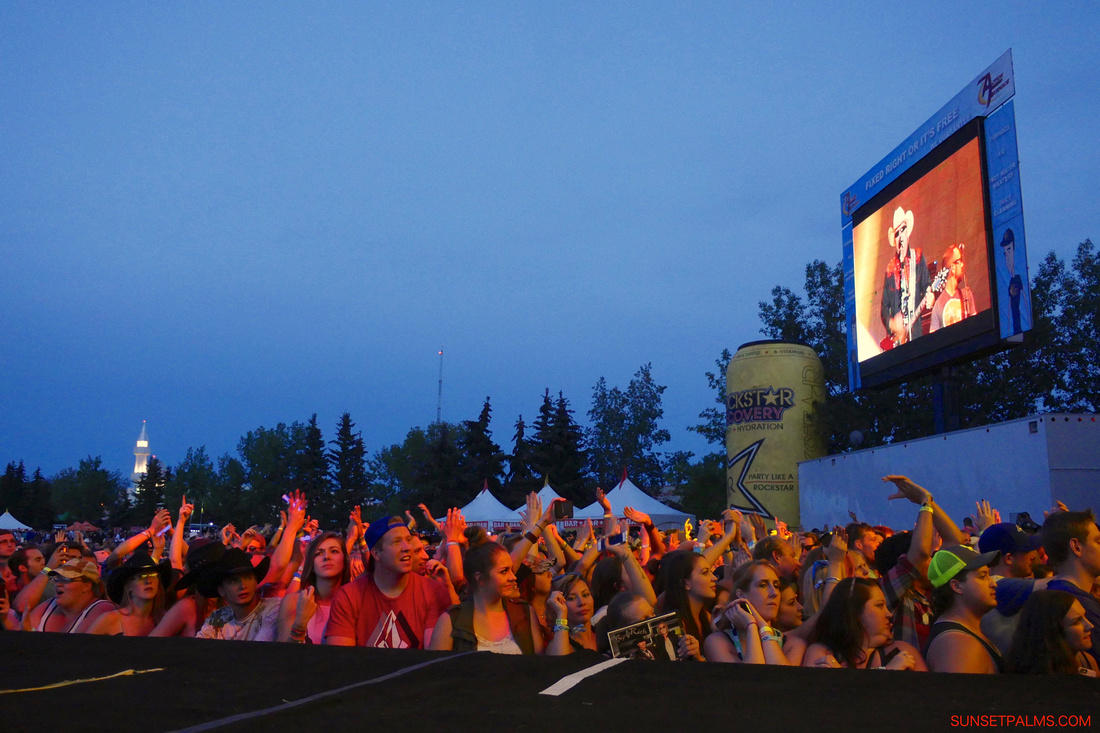 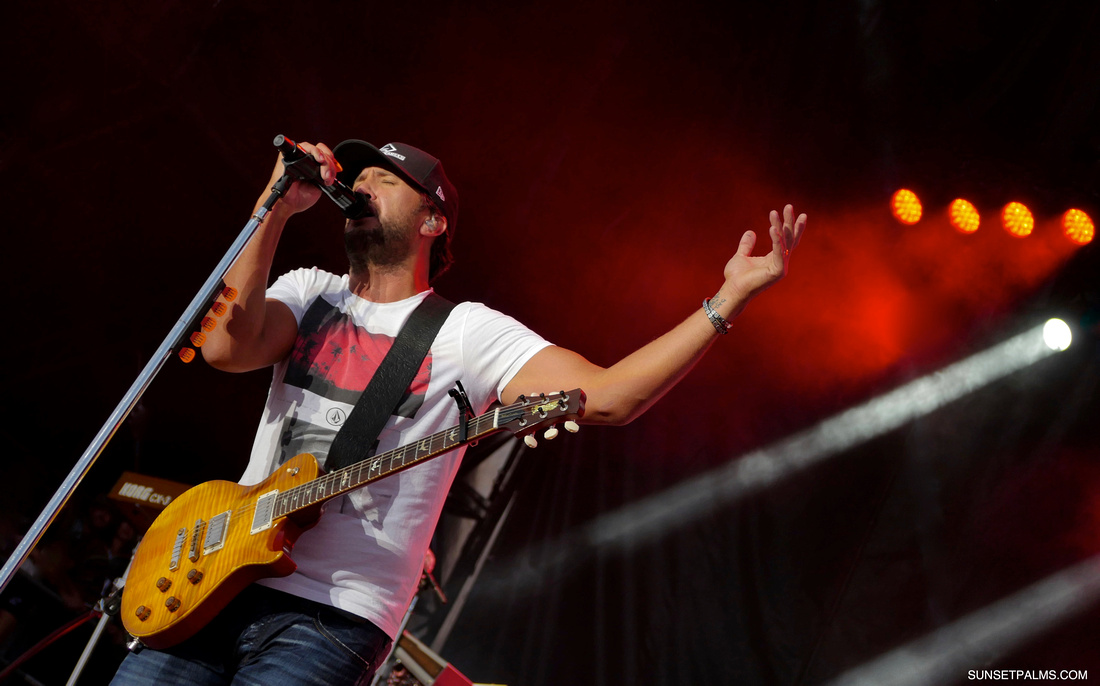 The blend of up and coming artists with some of the biggest names in country music makes this an important festival to have in the heart of Calgary.  Despite some tough times in Alberta of late, Country Thunder Alberta sold-out.  Let's face it, when times are tough or not, there is always something about a country song to help ease the pain or to let loose and have a kickass time. Bring on next year!