The Calgary Folk Music Festival was a window of 'music sunshine'. This year's festival again brought a peaceful, cohesive, family-friendly fanbase immersed in music, artisan markets, skateboards, food trucks, beer garden, and even a little pokemon.  Something for everyone. A wide range of musical tastes as 69 artists from 14 countries, filled the 4-day event. The Calgary Folk Fest's vision of 'enhancing community quality of life through diverse cultural traditions and music' did just that. 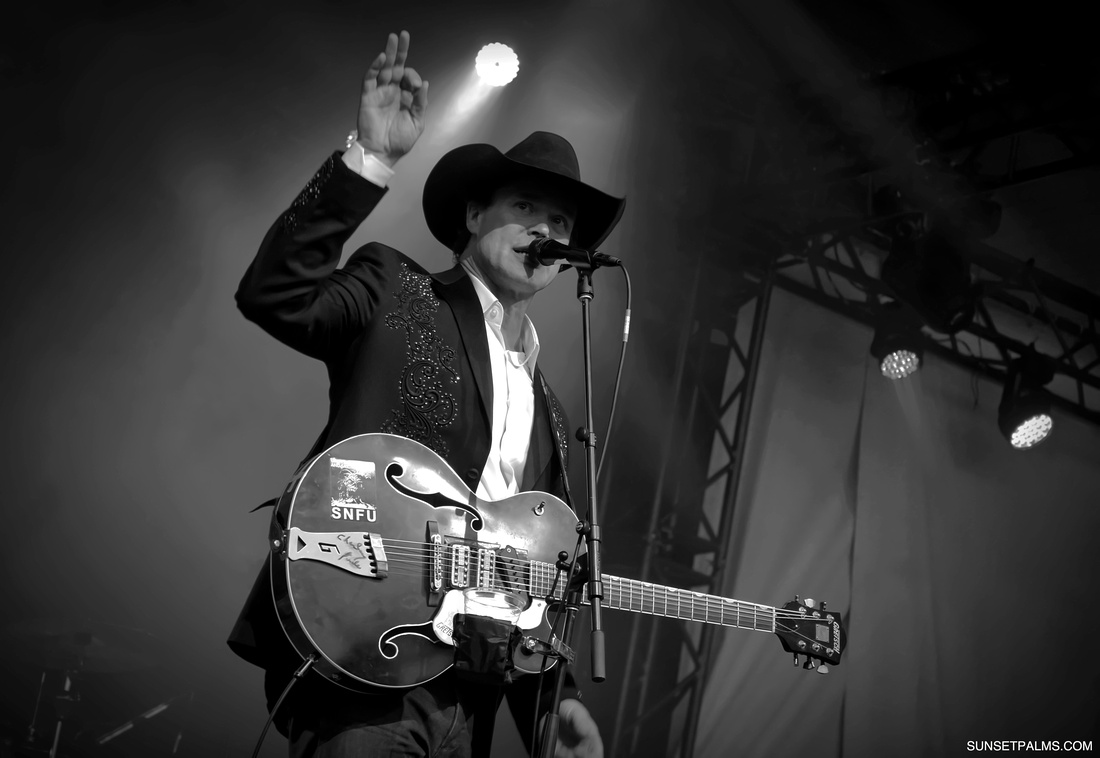 Diverse musical styles including Sweden's The Tallest Man on Earth, Ethiopia's Krar Collective, Whitehorse, Marty Stuart & The Fabulous Superlatives, The Dudes, Les Hay Babies, and so much more, provided the ultimate eclectic draw for music lovers. Especially hearing different styles mesh together in the many workshop jams.  One example, Kris Demeanor, Geoff Berner, Vox Sambou and Carter Felker. With seven stages to choose from, it's music overload which is a good thing. 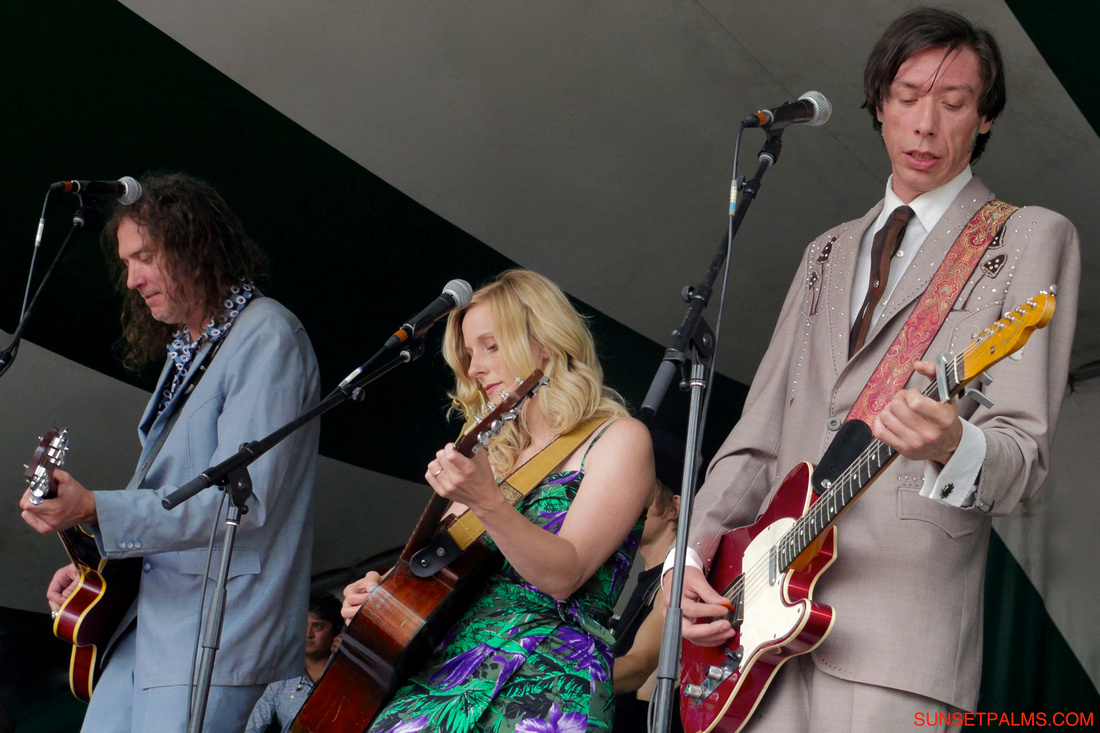 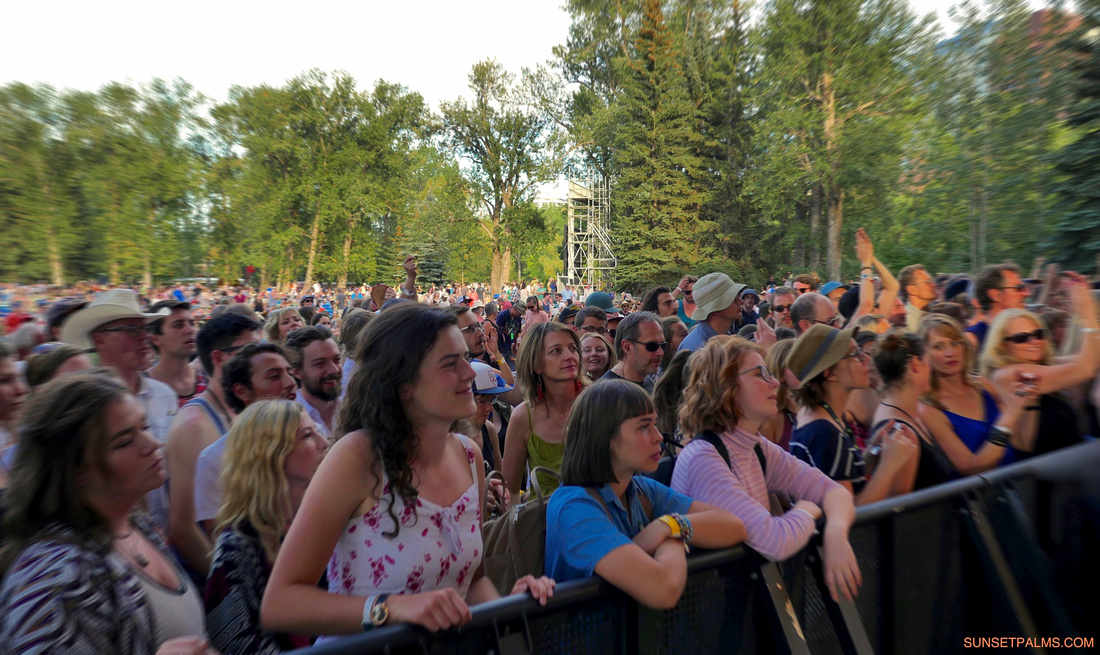 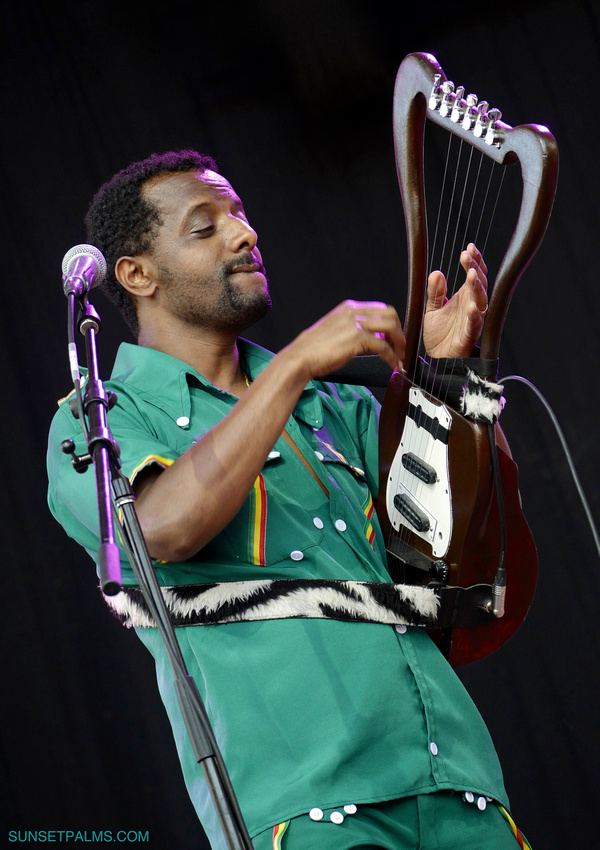 The Traditional Krar played by TEMESEGEN ZELEKE from KRAR COLLECTIVE 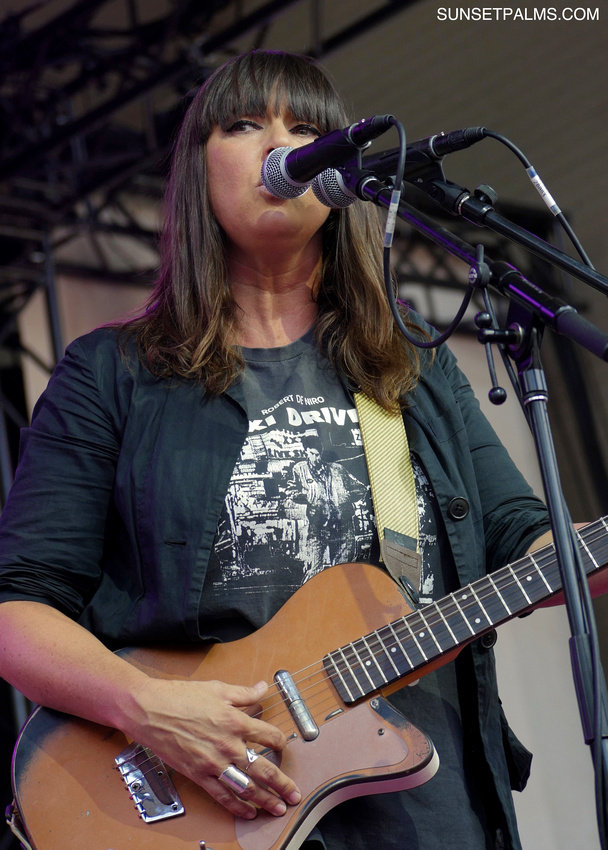 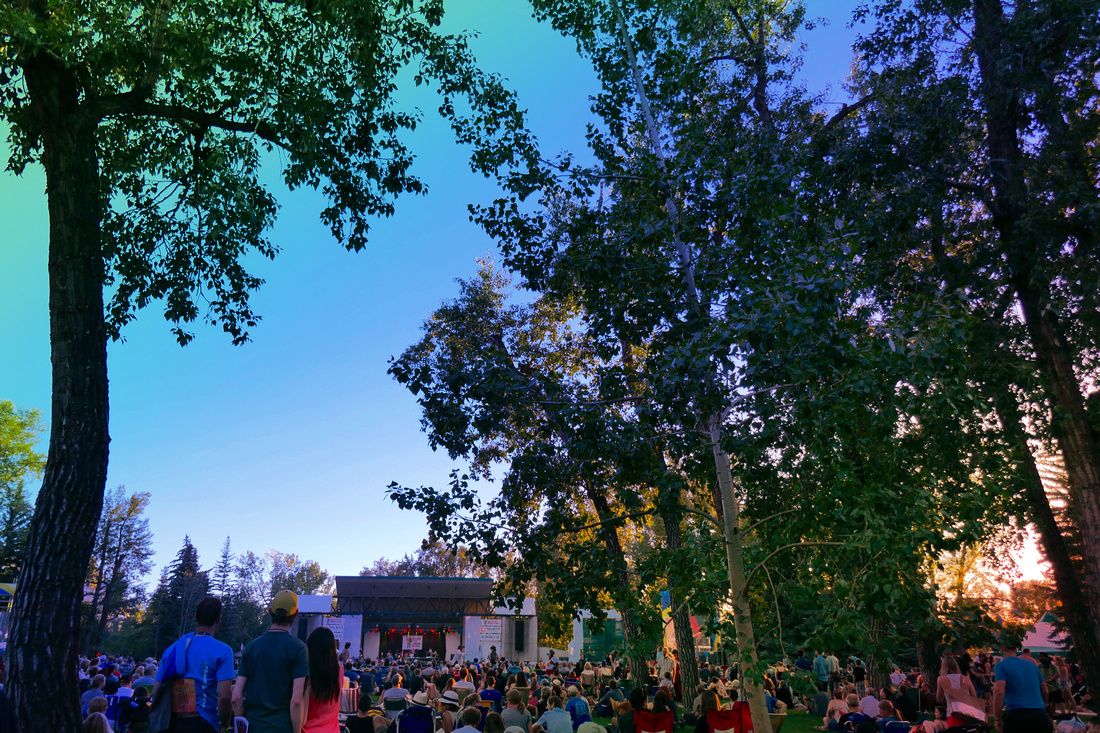 If you didn't leave with a smile, warmth and a new beat in your heart, then you were at the wrong place. Looking forward to next year!