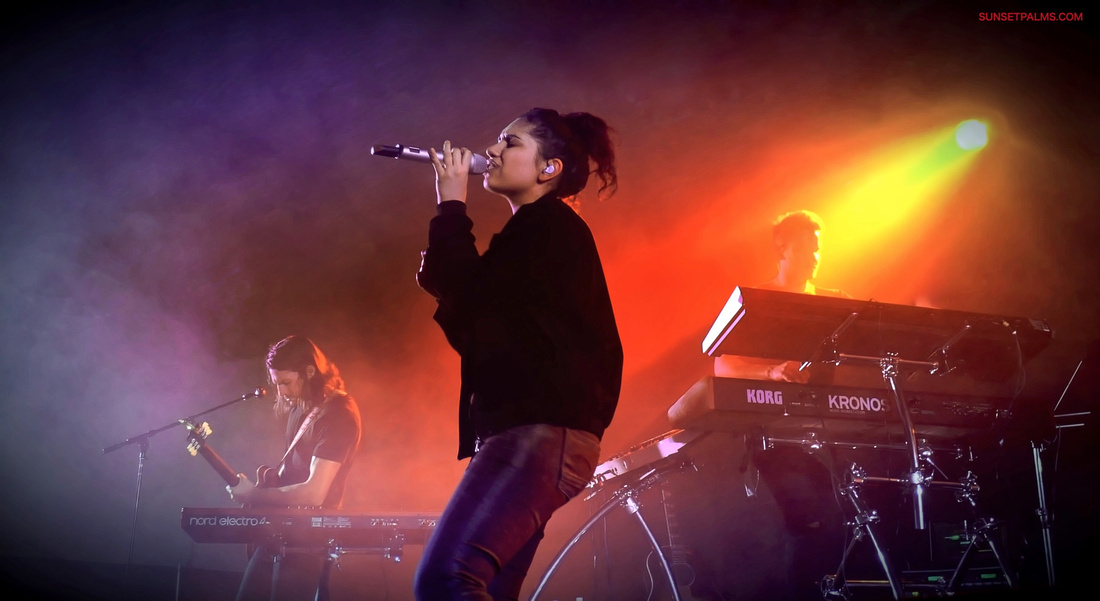 Alessia Cara is a singer/songwriter with a big future.

Performing from her debut album "Know-It-All" at MacEwan Hall last night in Calgary, this is a rare performer that isn't manufactured or groomed to look a certain way. It's raw and refreshing. The soulful, vocal talent and swagger comes naturally for this 19-year old from Brampton, Ontario, infusing a blend of pop and R&B.

The popular, autobiographical song "Here" penned by Alessia and co-writer Sebastian Kole, about not fitting in the popular party scene, is something most people can relate to and not just a younger audience. The heartfelt honesty is part of the appeal.

*Alessia Cara has 4 Juno nominations and will be performing at the Juno Awards in Calgary at The Scotiabank Saddledome on April 3, 2016.

Nominated: 'Here' (Island Def Jam*Universal Label) is nominated for 'Single of the Year' at 'The 2016 Juno Awards"

Nominated: 'Breakthrough Artist of the Year'